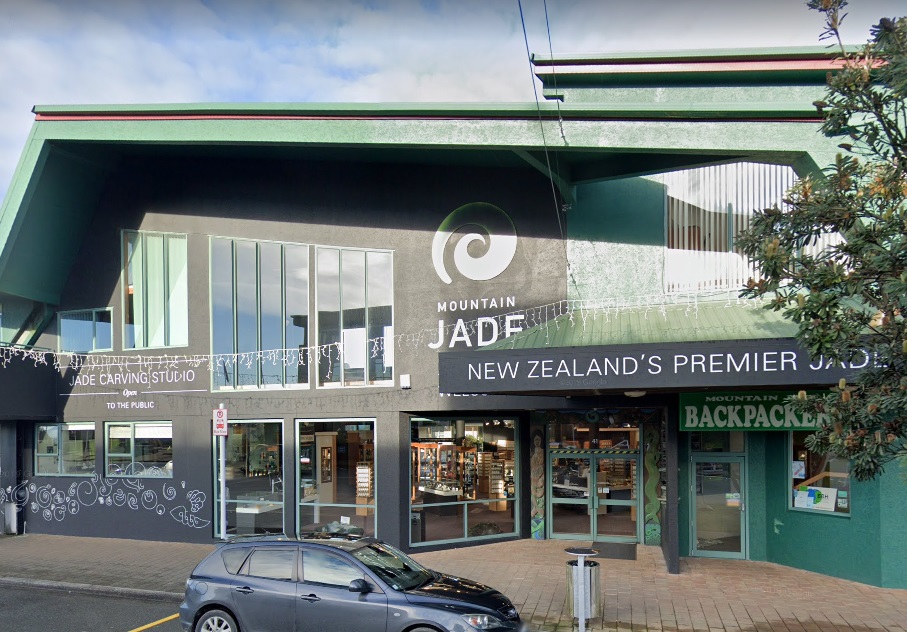 Galleries in Auckland and Rotorua are also to close. Across the board 43 staff are affected.

In a joint statement, Mountain Jade founding director John Sheehan and general manager Sam Hulton confirmed the workforce was being reduced from 57 to 14 as a result of the pandemic.

While other businesses are preparing to reopen under new level 2 alert restrictions tomorrow, Mountain Jade was moving into hibernation after 30 years.

A bumper financial year-to-date was not enough to buffer the impact.

"Prior to Covid-19, we were experiencing one of our best ever years and were placed strongly to close our financial year in the best position ever.

"This success was built on the back of New Zealand's booming visitor economy which has subsequently disappeared without warning," Mr Sheehan and Mr Hulton said.

They had applied for and received the Government wage subsidy, which had kept all staff on the payroll up until this point.

"It is now clear that our business won't be able to recover in the short term and as such, are forced to restructure.

"With the borders closed for the foreseeable future and after consultation with our staff, we have made the heartbreaking decision to move our physical retails stores into hibernation for an extended period.

"Depending on the outcome of the next six months, we may have to consider selling the building and the business in Hokitika.

"This will be a sad day for us if this were to eventuate as it would mark the end of a long period of engagement in jade country, and a strong connection with its people.

"We will continue to operate our website, wholesale department (in reduced capacity) and we will also test one of our Rotorua stores (in reduced capacity) with the domestic travel market. This means that our Auckland, Rotorua Gallery and both of our Hokitika stores will be closed for the foreseeable future. Consequently, our workforce of 57 will be reduced to 14."

Yesterday's statement did not say exactly how many Hokitika jobs were affected.

However, Mr Hulton told the Hokitika Guardian last week at its peak, over summer, Mountain Jade employed 21 staff in Hokitika. Many were seasonal workers scheduled to leave in April. Staffing numbers from April onwards usually sat closer to 14.

He said a consultation period gave affected staff until 5pm on Friday to respond.

"As a result of feedback from consultation with our staff, we have kept three more staff than originally proposed. The remaining staff will be focused primarily on delivering a world class experience via our on-line platform and positioning ourselves to re-open when normal travel schedules resume.

"This has been the most difficult decision our leadership team has had to make. Many of the affected staff have been with the organisation for years and in some cases; decades. We never thought we would be facing a crisis of this magnitude and unfortunately the impact from Covid-19 has shocked us all."

Westland Mayor Bruce Smith said yesterday's announcement was a blow for Westland, but was not unexpected.

"Ninety-five percent of their sales would be international and there is no international market at the present time and its unlikely to be back to its former strength for a number of years.

"I feel terribly sorry for the staff members, many have been there over 20 years, but management has had little choice in making the decision it's made."

- Janna Sherman, of the Hokitika Guardian