To head Institute of Directors 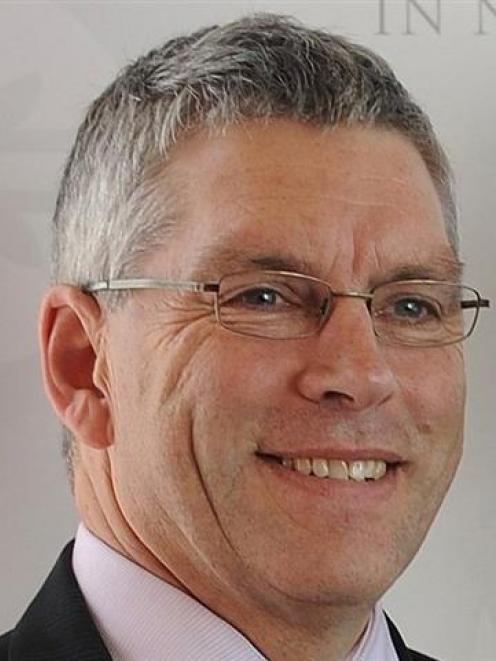 Messrs McLauchlan and Shale were also appointed, together with Dunedin man Bill Baylis,to try to save South Canterbury Finance before it failed.

Auckland businessman Michael Stiassny has been elected vice-president of the institute.

He is a senior partner of KordaMentha New Zealand and is chairman of Vector.

Mr McLauchlan is chairman of the Otago-Southland branch of the institute.

It is the first time in nearly 20 years the role of institute president has been held by someone from the Otago-Southland branch.

Both Messrs McLauchlan and Stiassny will take up their roles in April.