IRD going after those cash-only jobs 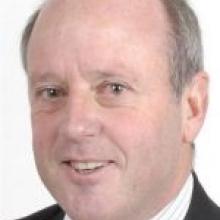 Peter Truman
The Government has increased funding to the Inland Revenue Department to target the cash economy, the economy where people accept cash for doing jobs but do not report it for tax purposes.

Deloitte tax partner Peter Truman says IRD has more staff focusing on detecting non-compliance and the department has invested in more tools to assist with detection of those participating in the cash economy.

"The courts are increasingly taking a hard line on tax evasion with an increase in the number of custodial sentences handed down for tax evasion."

Mr Truman was aware of a Dunedin case where someone had paid $10,000 in cash for new carpet at their home. By searching the carpet company's records, IRD identified the person had paid by cash and the purchaser was asked to provide evidence of where he had obtained the cash.

Examples of people taking cash for jobs and not declaring the income included tradesmen, operators of cash businesses taking cash out of the till and not reporting the amount as sales, tips paid in the hospitality sectors not being included in tax returns, and traders operating completely outside the tax system, he said.

While admitting that cash jobs were probably ingrained in the New Zealand psyche, Mr Truman said there was growing concern about the amount of tax being lost to the Government and the extra tax burden that imposed on wage and salary earners.

There was plenty of anecdotal evidence of a tradesman offering a cheaper price for cash. Some mechanics worked in their businesses all week before working at home over the weekend doing jobs for cash.

Mr Truman said in some cases, the payment could be about 30% less than at the garage, leaving the tradesmen in the same net position as if they had paid tax on the income.

Overseas studies had indicated the cash economy could comprise 10% to 15% of GDP. In a New Zealand context that would amount to $12 billion, Mr Truman said.

The OECD had recently estimated New Zealand's cash economy at 7%- 13% of GDP.

IRD had not carried out any research to quantify the size of the cash economy due to the difficulty of measuring it but was comfortable with the OECD estimates as being accurate.

In an Otago context, the cash economy could represent about $720 million.

Mr Truman estimated that New Zealand's GDP was about $200 billion per annum, and Otago produced 4% of national GDP.

Former Fair Go presenter Kevin Milne had been promoting the idea that people should refuse to accept discounts for cash. That pointed to society's attitude hardening towards those who tried to cheat the system, Mr Truman said.

"IRD continues to encourage voluntary compliance. The New Zealand tax system is reasonably effective due to a high level of people voluntarily complying with their tax obligations.

"In order to reinforce this behaviour, IRD continues to identify cases of non-detection. Prosecutions are then made in order to give people incentives to voluntarily comply with their tax obligations."

Various withholding taxes were imposed in industries where the IRD was concerned with people operating outside the tax system, he said.

The withholding taxes required other parties paying cash to deduct tax from amounts paid in situations where there was not an employment relationship.

Where the IRD suspected cash income was being under reported, it had several methods available to quantify cash income, Mr Truman said.

The methods centred around identifying assets that had been acquired during a period and then looking to see whether the person had sufficient reported income after tax to fund them.

The department could also obtain information on assets bought for cash and look to the purchaser to demonstrate from where the cash was sourced.

Sometimes, material purchases made by tradesmen were reviewed to check if all items had been invoiced out to customers. Shortcomings might indicate that materials had been used in an unreported job.

"IRD receives information about people that others feel are not paying their share of tax. Offering a customer a discount for cash may result in the customer suspecting that you are not reporting the income," Mr Truman said. 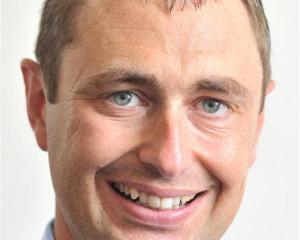 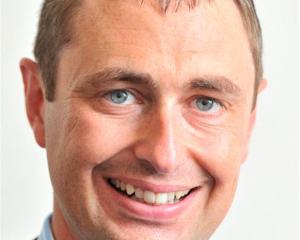 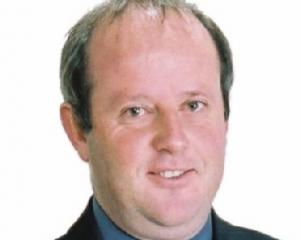 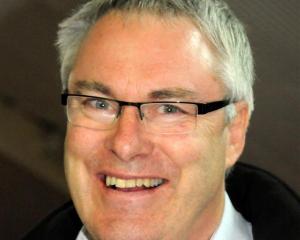 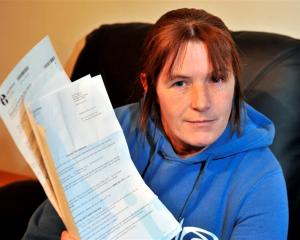 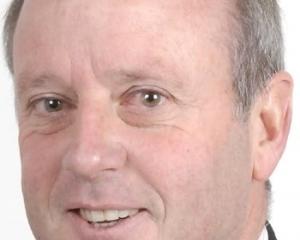 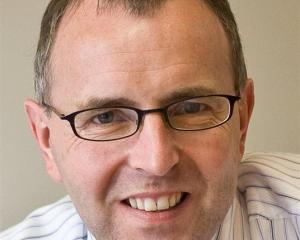 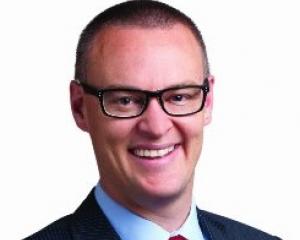