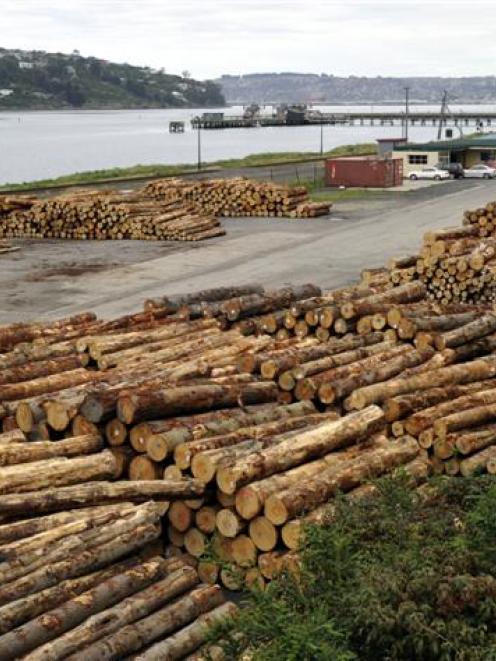 Logs pile up in a storage yard at Ravensbourne, Dunedin. Photo by Gerard O'Brien.
Southern log and lumber exporters can expect increased orders from Japan once a rebuilding plan gets under way - further boosting the sector's recent recovery.

Southern growers and sawmillers appear to have the capacity to increase exports if required, further underpinned in the medium term by the availability of an extra one million cubic metres of southern timber which can be harvested from 2015.

While log exports hit a cyclical doldrum during the past two years, which saw global prices plummet and sawmills close around the country, there has since been a huge surge in exports. Both Port Otago and Port of Tauranga have reported large tonnage increases to satisfy demand throughout Asia.

Southern Wood Council president Grant Dodson, who is also City Forests chief executive, said he did not expect to see any immediate increase in exports "until Japan gets over the destruction and is in a place to consider its recovery and begin planning a [housing] rebuild".

Since 1960 Japan has been a strong consumer of New Zealand wood products for residential use and is New Zealand's fourth-largest log market.

"There will be a high demand out of Japan. It's proven that wooden houses stood up [to the earthquakes] in Japan and Christchurch," he said.

Reports from Japan are that up to 150,000 homes might have been destroyed by the combined earthquake and tsunami - a similar number to Australia's's annual home-building total of 130,000 to 180,000 houses.

Wenita Wood Products is one of Otago's largest log exporters - about 250,000cu m per year - and its chief executive Dave Cormack believes opportunities lie not solely in exports directly to Japan, but to other markets whose log imports will be disrupted from being redirected to Japan; such as North America or some Asian countries.

Japan was not the importer of New Zealand timber it once was and had been displaced by Korea and China (the top importer) and even a doubling of exports to Japan would not rival those Asian neighbours, Mr Cormack said.

He said radiata pine was more likely to be used in Japan for temporary construction and in ply-veneer cores, but noted Japan had already ordered the construction of about 34,000 temporary housing units for use in affected areas.

While Wenita had the capacity to increase harvesting to meet demand, it did not want to go beyond its sustainable cutting capacity and was mindful to not jeopardise future log flows, Mr Cormack said.

Japan was already one of the world's largest importers of wood products, being the biggest wood chip and plywood importer, second-largest log importer and third biggest importer of lumber last year, NZPA has reported.

Mr Dodson said the extra million cubic metres available from Southern forests, for about 10 years starting in 2015, is from the "boom" plantings of the late-1980s and '90s maturing.

However, he cautioned that the Japanese market preferred the aged "old growth" Canadian and American timbers, such as their Douglas fir and spruces, for structural strength.

Much of the demand for the younger New Zealand timbers was for "appearance grade" lumber, such as that used in mouldings, skirtings and flooring.

"Logs will likely be the main export ... but it won't just be just logs, as they will want MDF [medium density fibreboard], plywood and packaging timber as well, for a whole range of needs," he said.

He said several members of the Southern Wood Council had already been considering what Japan might need in the near future and whether they could increase exports.

"Southern producers are busy but most of them have some capacity to increase exports," he said, but noted contractors and staff were in short supply for harvesting.

Mr Cormack also highlighted present log demand had left a lack of storage capacity around Dunedin for Port Otago and the trucking companies were already working "at close to capacity". 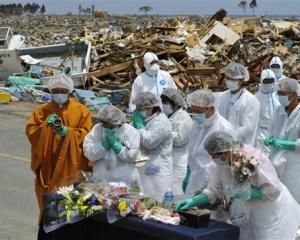 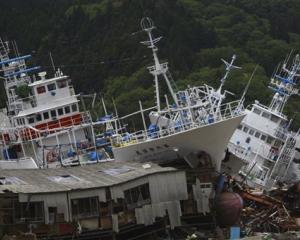 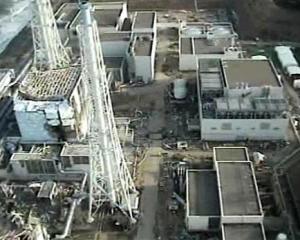 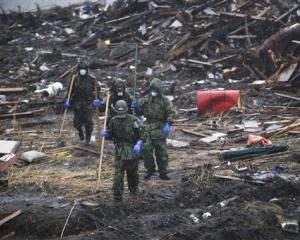 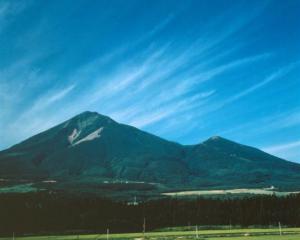 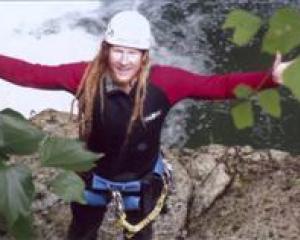 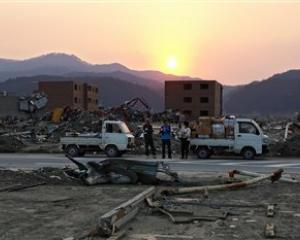 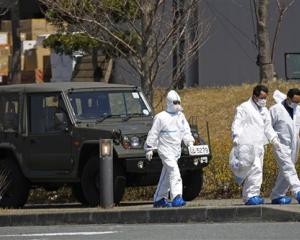 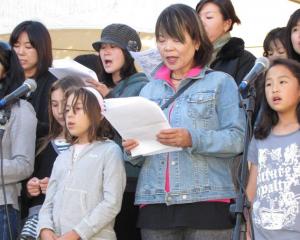