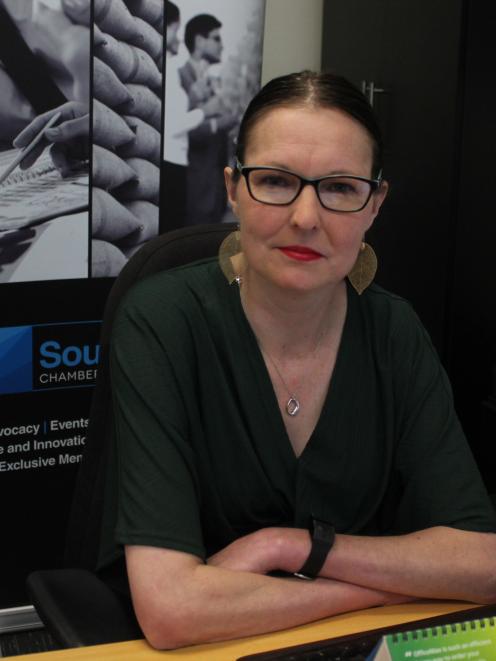 Sheree Casey
A plan to fix the labour shortage, and the Government’s backing.

Those are just two of the things southern business leaders want from this week’s Budget.

Unlike other regions, Southland had done very well over the past 12 months as commodity prices continued to rise.

The region also had several infrastructure projects under way, including Invercargill’s city centre rebuild, the new data centres and the Langlands Hotel.

However, a lack of staff, particularly in the agriculture and construction sectors, was stopping the region’s economic growth.

Southland businesses wanted the Government to design a scheme that encouraged migrant workers to the regions. 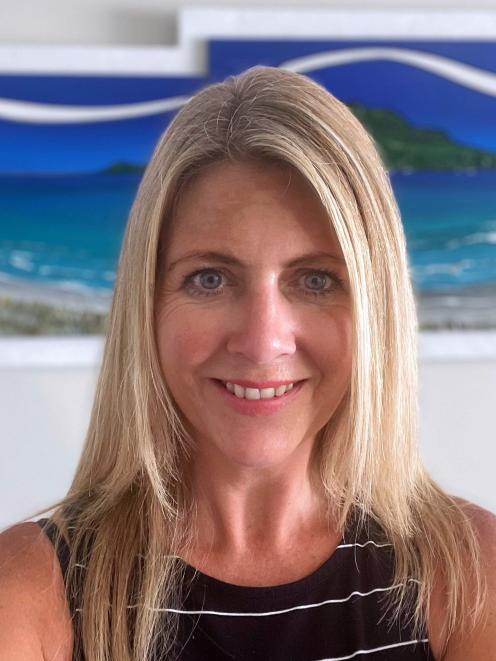 Ruth Stokes
"That is the No1 issue impacting us at the moment," she said.

As the region’s export output had increased over the years, Southland’s roading maintenance had not kept up.

"Our exports go out by road and we need to keep them well maintained to do the job."

As well as that, Mrs Carey wanted the Government to signal that it backed businesses to lead the country’s economic recovery from Covid-19.

That was echoed by Queenstown Chamber of Commerce chief executive Ruth Stokes.

It had been an incredibly tough year in Queenstown and the Government needed to have businesses’ backs as they recovered, she said.

"We want a coherent story from the Government about the direction the country is taking and how businesses will be a part of that," Mrs Stokes said. 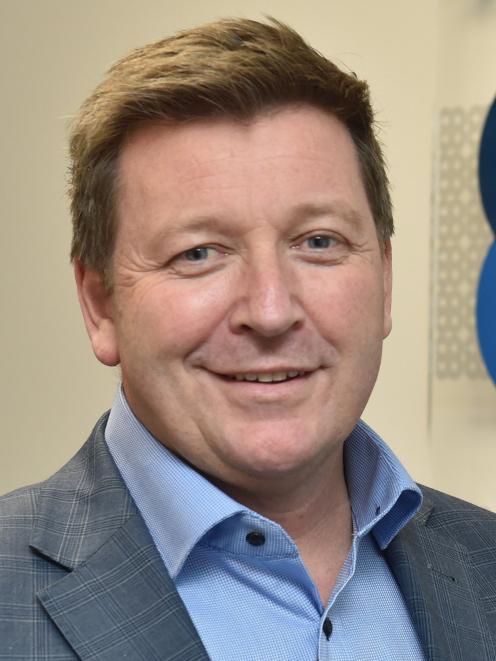 Mike Collins
There had been a lot of "knee-jerk" investments by the Government into schemes, such as fair pay agreements and the New Zealand Income Insurance Scheme, which would layer on costs for businesses.

As costs increased and revenue decreased, businesses were having to "tighten their belts" and it did not seem like that applied to the Government as well, Mrs Stokes said.

"We are really looking for something that will make a difference to businesses and people’s livelihoods as well," she said.

Business South chief executive Mike Collins said a combination of the Covid-19 environment and political pressures had made it a very challenging 12 months.

"We don’t want an income insurance scheme dropped on us this year," he said.

The labour shortage was one of the biggest constraints for businesses and it was critical the Government outlined its plan to help fix that.

"That will show they are considered decisions that will positively improve productivity and business outcomes."