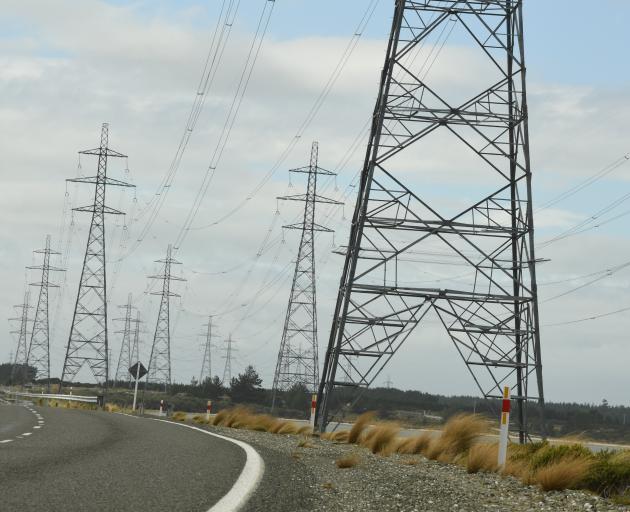 Group earning before interest and tax (EBITDAF) increased by 20% to $465million and net profit climbed to $191million for the six months to December 2019.

The country’s largest generator said the first half of the year was characterised by above average lake storage levels, as weather events in both November and December combined to drive levels above the maximum control point at both Lake Tekapo and Lake Pukaki.

Customer numbers also moved above 313,000, more than 17,000 up over the past year across both New Zealand and Australia.

Meridian chief executive Neal Barclay said this reflected work across both Meridian in New Zealand and Powershop brands in Australia, which returned revenues of $1.6billion and $172million respectively.

Despite the earnings display, the board retained the dividend at 8.14c per share — including a 2.44c per share special dividend.

Meridian said only that due to the "lack of certainty" it had not adjusted any balance sheet items or valuations which may be impacted by the NZAS final decision.

"Meridian has provided very bland commentary on the negotiations, and would not be drawn on timing, though it sounds like Rio Tinto is still considering the offer."

Mr Foster said Meridian would also be likely to go ahead with the development of its Hawke’s Bay wind farm, which would serve to "bypass any North Island transmission constraints" caused by NZAS shutting.

He said while the company did not provide guidance for the full financial year, the brokerage was expecting a top of market EBITDAF of $863million for the full year.