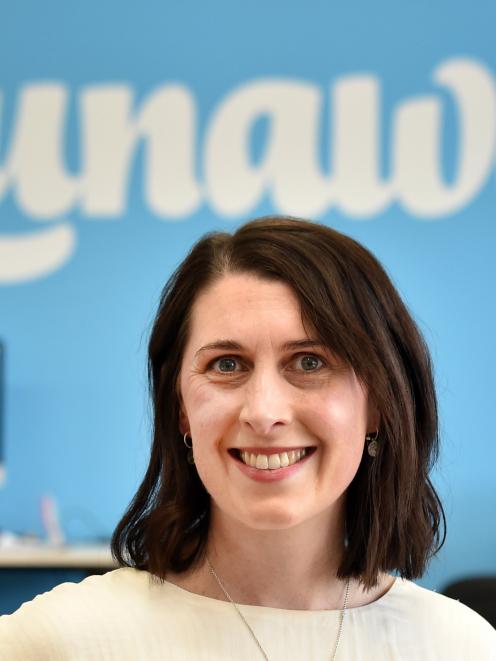 The game won gold in the mobile simulation category at the NYX Game Awards, which recognises creative excellence in the video gaming industry. This year’s awards attracted more than 500 entries from AAA publishers and small indie teams from more than 30 countries.

Days later, the game was awarded a Webby Honoree in Games — Social Impact at the 26th annual Webby Awards, which was particularly significant as the studio is known for championing social causes and developing feel-good games.

Topping off the accolades, Old Friends Dog Game was also named a finalist for Game of the Year at the Pocket Gamer Mobile Games Awards in London.

Being a finalist among some of this year’s biggest game titles and studios was great recognition for the Dunedin-based team, chief executive Zoe Hobson said.

"Our team really put their heart into Old Friends Dog Game. To have international jury panels across multiple awards place the game among the best — it’s due recognition of their efforts and shows the exciting talent we have in our team," she said.

The goal for Old Friends was to create a meaningful game that would bring happiness to players’ lives.

"It was also really important to us that we raise awareness of the idea that senior dogs can be wonderful friends. We made this game with the goal of supporting Old Friends Senior Dog Sanctuary in their mission to raise awareness, support and adoption of senior dogs," she said.

Runaway Play gave a portion of all profits from the game to the sanctuary.

Founded in 2009, the studio had a portfolio of mobile games on the Apple App Store and Google Play, which were played by more than half a million players each month around the world.