Otago graduate now on board of TracPlus 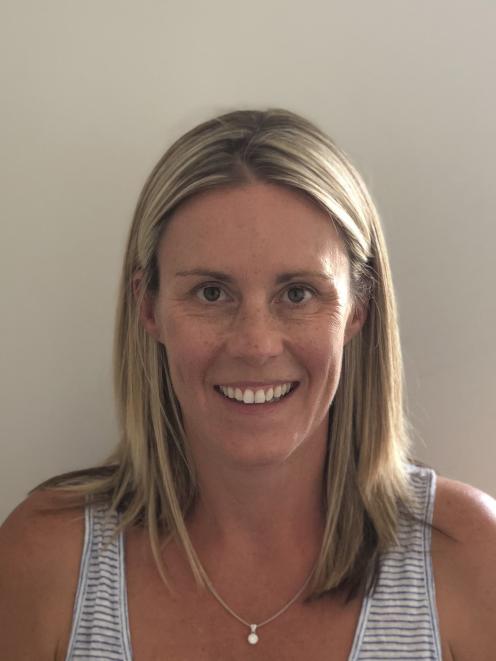 After a stint in London, working with placement agency MVision Private Equity, the former University of Otago commerce student headed back to New Zealand in 2009.

She is now based in Auckland, but retains a strong link to Otago, marking her 10th year back in the country by joining the board of Dunedin-based tracking and communication company TracPlus.

"TracPlus was one of the first high growth companies we invested in and I’ve followed them closely ever since, so it is a natural fit for me," she said.

Ms Unsworth, also part of the leadership team of the Angel Association, believes there are significant tailwinds for the start up sector as a whole, through increasing investment from Australian venture capital funds and the Government’s $300million venture capital fund.

According to the Young Company Finance Index, there was an increase of around $112million in venture deals across the board last year.

This was led by offshore funding, which also pushed the average size of funding rounds to more than $4million, from $600,000 for locally funded rounds.

Ms Unsworth said in terms of funding stages, there was also now more investment in the start-up phase than 10 years ago, which had more than tripled to around $55million last year, with early expansion stage funding up fourfold to around $21million.

The index is consistent with the TIN100 reports showing New Zealand tech sector revenue growing from $6.3billion in 2008 to $11.1billion last year, and many initially angel-backed companies contributed to growth.

"While the number of deals overall have actually decreased slightly in real terms last year, in reality this was a sign of a "maturing market".

"People are following their investments and "doubling down". Initially the investor would have a spread portfolio, then being more selective and putting more money into that and then following that as the company grew."

She said in the Otago and Southland context, there was some really great activity on the back of agencies like Startup Dunedin, Startup Queenstown Lakes and Coin South.

"There is a great ecosystem providing networking and support opportunities with both funding and skills required to get off the ground."

However, she says there is still "substantial room" to attract additional investment into Otago and Southland region, which currently attracts only around 4% of the cumulative $740million pie over the past 13 years.

"This might not be a true gauge of the money coming in, as people are getting funded outside of the formal structure, or there is bootstrapping going on before the launch," she said.

She said overall, software and services and technology hardware sectors had benefited the most from this investment, also helping put the region on the world map as a great place to find investment opportunities in innovative start-ups.

Ms Unsworth said an important part of her role with the association was in telling the story about investing in New Zealand, contributing to data collection and helping organise the annual summit.

"It’s all about supporting an understanding of the overall market and its tremendous potential," she said.

There was no "one size fits all" approach to either offshore or local investors.

"Each investment is case by case, based on sector, or skills, taking on board a diversified or agnostic bias."

She said there was also a healthy level of syndication of investments among different angel groups, meaning they were likely to invest in opportunities across the market.

"Early stage investing is a high risk class so diversification is important."

She said the attitude towards board representation had also changed.

"I think early on, if you were the biggest investor you would automatically take a seat, but that is not longer a right. Rather the focus is on ensuring you have the right people, or potential around the board table, so it’s more about being business friendly versus investor friendly."