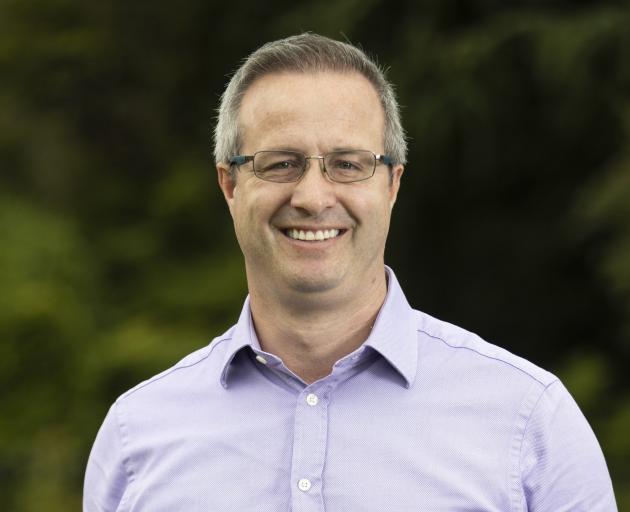 Yesterday, the dual-listed Dunedin cancer diagnostic company released its results for the year to March 31, which showed its net loss after tax increased 39% to $19.8 million, while its total revenue grew 33% to $13.9million.

Speaking from Auckland yesterday after returning from a two-week trip to the United States, Dr Meintjes, the company’s chief executive, said Covid-19 had had a significant impact of the company’s sales figures in the past year.

Despite that, he was very pleased with Pacific Edge’s growth, particularly its revenue and total laboratory throughput increases.

He was comfortable with its loss increase, of around $5.9 million, because the company had taken a long-term approach with research and innovation, Dr Meintjes said.

As the pandemic’s restrictions eased around the world, especially in its key market in the United States, he expected that growth rate to continue on the "right track".

Restrictions were being significantly eased in the US, particularly with the recent dropping of mask mandates on flights, and that highlighted conditions were starting to improve, he said.

The Covid-19 response throughout the US varied state to state and meant some people were not as keen to leave their house to see a physician if they deemed themselves to be low risk.

Whereas in other parts of the country, other people were the opposite, Dr Meintjes said.

"When you extrapolate that out across a whole country of that size, it does really have a significant effect."

At the moment, the United States market accounted for about 95% of Pacific Edge’s total revenue and he did not expect that to change any time soon, Dr Meintjes said.

The country had "tremendous" opportunities for growth and an equal reimbursement rate of about $US760 ($NZ1177) a test.

While the impact of Covid on Pacific Edge’s sales had been "very real", the company had been able to grow while others had not, he said.

Now the world was heading into a post-Covid environment, he believed doing business would become much easier.

He expected he would also continue to travel throughout the year to its key markets.

When he was in Dunedin, he would be focused on the research and innovation, as well as the IT infrastructure of Pacific Edge.

Trips to Auckland and Australia would be investor focused, while the United States would involve working with customers and exploring partnership opportunities.

Pacific Edge did not issue market guidance on the year ahead, but he expected the company’s investment in innovation would drive test volumes, Dr Meintjes said.

The company’s focus was to deliver on long-term shareholder value through its growth.

"With focus and discipline, we are well-positioned to do that."

Following the company’s results announcement, Pacific Edge’s share price on the NZX fell more than 7% to 77c. In late afternoon trading on the ASX its stock fell to A69c (NZ75.5c), down from A72c at Wednesday’s close.