Realestate.co.nz 's Vanessa Williams said the low stock had driven the average asking price up to $893,794. Photo: Getty Images
New property data shows the number of houses available to purchase in the country is the lowest its been in 14 years.

The data by realestate.co.nz revealed July was another record breaking month for the housing market.

The national average asking price reached an all time high and there are now only 12,684 homes available to purchase across the country, down 34.8 percent on this time last year.

Realestate.co.nz 's Vanessa Williams said the low stock had driven the average asking price up to $893,794.

Williams said the Wairarapa was the only region to see an available housing stock increase - up 13 percent on last year.

The Central North Island saw the highest asking price jump with a rise of 48 percent to $771,169 compared to this time last year.

Williams thought the growth in the Central North Island could be from the pull of the snowy mountains.

"With holidaymakers heading off to ski spots like Ruapehu last month, it could be that the winter wonderland is enticing Kiwis to purchase in areas with mountainous landscapes."

Central Otago/Lakes District has overtaken Auckland as the most expensive region to purchase a property, despite having its tourism intake impacted by Covid-19.

Allowing for seasonal adjustment, realestate.co.nz said the average home in the region was now priced at a record $1,210,233. 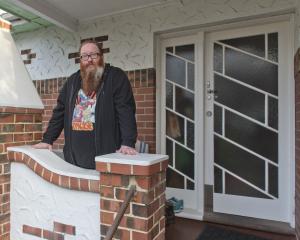 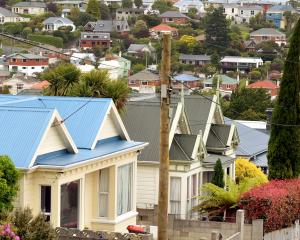 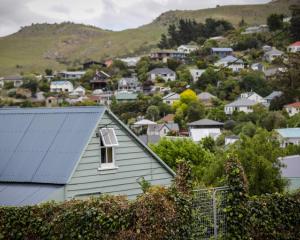 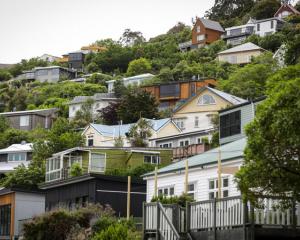