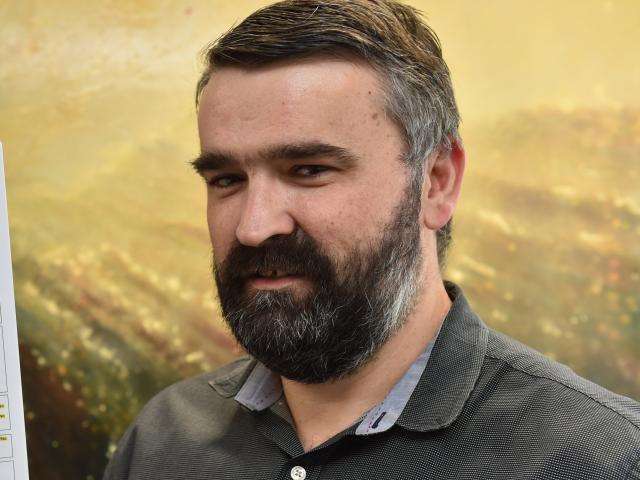 Todd Whitcombe
Sweeping changes to the latest legal agreements for property deals can largely be traced back to one Dunedin property sale gone wrong.

From Friday, people who want to withdraw from a housing deal due to lack of finances will have to prove they were unable to get enough money together.

The 10th edition of the commonly used Real Estate Institute of NZ/ADLS agreement strengthens the finance condition, aiming to reduce the use of the loophole to get out of property transactions.

O’Neill Devereux partner Todd Whitcombe said the clause as well as the inclusion of “significant legal detail” on claims for compensation on the new form relate to a Court of Appeal case in May of this year.

Strack v Grey resulted in a judgement in which the prospective purchaser was ordered to pay damages for opting out of a transaction, ostensibly because he was unable to secure finance.

The case dates back to 2014 and an agreement for the sale of Matthew and Tracey Strack’s Maori Hill home to Mr David Grey for $1.2 million.

Two days later, Mr Grey withdrew from the deal following concerns about retrofitted insulation, noting also that he was unlikely to satisfy the finance clause.

The initial High Court hearing awarded only nominal damages to the Stracks, on the basis that Mr Grey was unlikely to secure finance.

However, subsequently in the Court of Appeal, the Stracks’ lawyer argued that Mr Grey had to “do all things reasonably necessary” to satisfy the finance condition, which he did not do.

The judge agreed, saying that as “he made no effort, he cannot seek shelter by claiming that he would have found any offer unsatisfactory.”

The appeal court held that Mr Grey “failed to discharge the burden of showing on the balance of probabilities that he would not have succeeded in raising finance”.

With damages awarded on an “all or nothing basis”, Mr Grey was ordered to pay the Stracks $150,000.

Mr Whitcombe said purchasers and sellers also needed to be aware of other changes to the standard form, including the binding terms of email communication.

“You will need to be clear on your email of record, as even whether the email is one-sided, not replied to, or it goes into junk mail, so it could still be legally binding.’’ 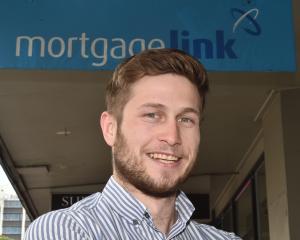 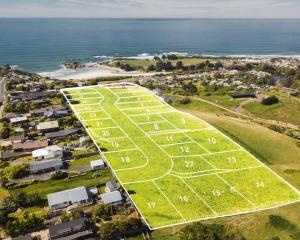 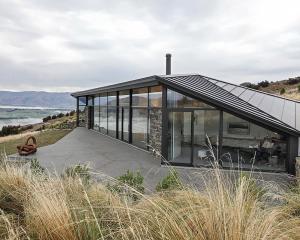 No relief for first-home buyers as mortgage restrictions stay 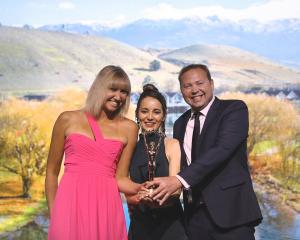 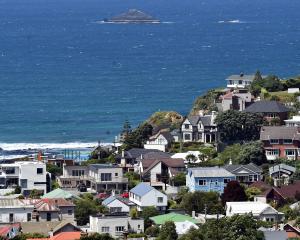 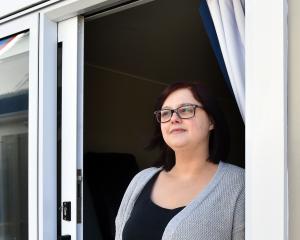