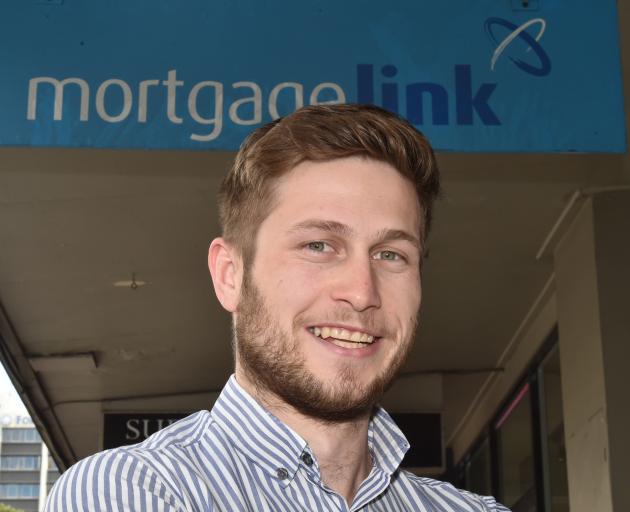 That is the opinion of mortgage adviser Ben Fleming, after it was revealed house prices in Dunedin have soared past Christchurch, according to recent CoreLogic figures.

The city’s house prices have risen 18% over the past year — significantly outperforming other major centres.

On an annual basis, the rise is even greater, the city’s property values having risen 18.3% — growth not seen since 2005.

‘‘Outside of that, I think Dunedin’s local economy is going relatively well as well. So healthcare and social assistance is a key local employer there and that’s still going quite strong on top of the fact there’s the whole new hospital being built down in Dunedin, which is contributing to the local economy,’’ Mr Goodall said.

Dunedin’s average property values are now ahead of Christchurch’s ($507,852), where prices remain stagnant because of an oversupply of houses.

Mortgage Link Otago adviser Ben Fleming was relieved to get into the market two years ago.

‘‘I purchased a couple of years ago — obviously just as the market started to creep up,’’ he said.

An 18% increase in Dunedin house prices was a big blow for first-home buyers, he said.

‘‘You’ve also got to service that [extra] $80,000 lending as well ... It’s hard for young people getting into the market and trying to purchase property on one to two incomes.’’

He put the price rises down to a lack of properties on the market.

‘‘There’s not a lot of listings on the market. I think they’re only sitting around 200 to early 200s and it’s been like that for the past 12 months.

‘‘We’ve seen a number of people come back and forth looking to purchase the same property when obviously one person can get it, if any of them.’’

First-home buyers hoping to use the Housing New Zealand HomeStart grant can be eligible for up to $5000 per person or twice that for a new build.

But the value of the property cannot exceed $400,000, which Mr Fleming said further restricted first-home buyers.

Mr Fleming’s advice for those struggling to get into the market was to consider combining deposits with a friend and buying together.

‘‘These days people are renting with their friends until their late 20s anyway, so if you’re in your early 20s, you’ve got a friend in a similar position, you’re able to secure a property and get a couple of mates in there as well, that will always help.’’ 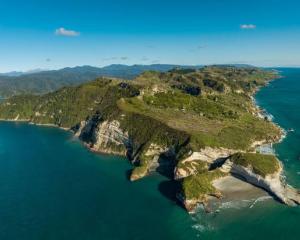