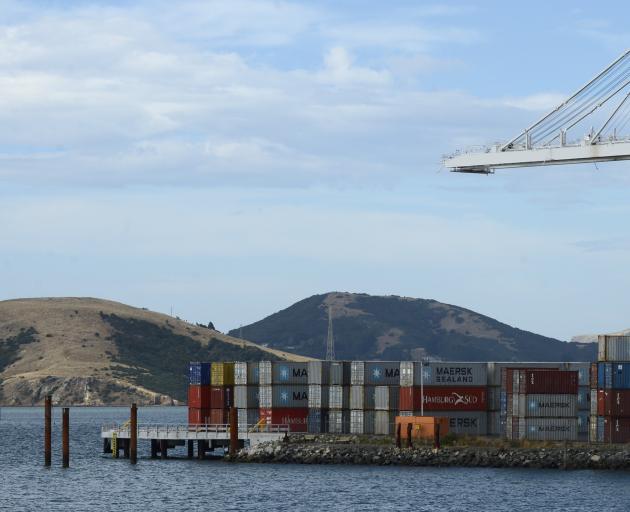 The wharf has been redesigned from an all-steel structure with a 100-year lifespan to one having a steel frame on wooden piles and a recycled wood deck, which has a 65-year lifespan.

The piles were driven in the middle of last year, at the same time as concrete piles for the $23million multipurpose wharf's 140m extension.

Port Otago chief executive Kevin Winders was contacted and said a new design and tendering round had begun.

''When we went to market [for the first tender] they came back significantly over budget ... which was $1million,'' he said.

''The wharf will be a key asset for the community,'' he said of the $1million price tag.

Mr Winders expected the wharf deck would incorporate a mix of recycled and new timber, which could be replaced after its expected 65-year lifespan.

He expected the fishing wharf construction would resume in June, putting prefabricated sections on to the existing piles, and would be finished within three months, costing $1million in total.

The last part of the project would be tidying up the landscaping on the path on Boiler Point leading to the fishing wharf, which Mr Winders said would be lined with blue stone and have port memorabilia placed along it.

Last year, for safety reasons, the position of the new fishing wharf was realigned back from the wharf face of the multipurpose wharf extension, to the end of the Boiler Point walkway.

It was designed as a ''T head'' or ''hammerhead'' shape to provide more fishing space, to access water at a depth of about 5m.

-Port Otago's recent demolition of asbestos ridden sheds in Fryatt St, in Dunedin's upper harbour, means some of the re-decked wharf will be opened to fishermen wanting increased access to the Steamer Basin.