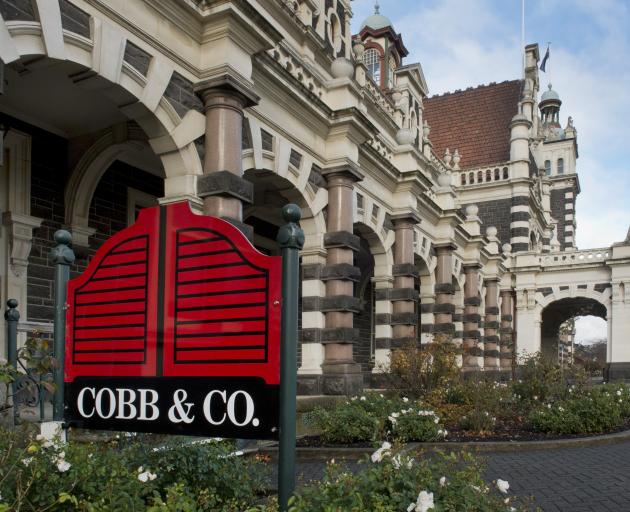 National managing director Ben Gower wants to prove the restaurant can operate successfully, and then sell it to a local operator.

He admits he faces a big challenge to convince potential local buyers.

The railway station restaurant was operated by Playground Pals Ltd before it went into liquidation in March last year and did not reopen after the Covid-19 lockdown.

The restaurant would run as a company-owned store, Mr Gower, of Tauranga, said yesterday.

"We need to get in there and prove that Cobb & Co can operate there successfully and have some figures to present to people," Mr Gower said.

"Our desire is to transition it to local ownership as quickly as possible." 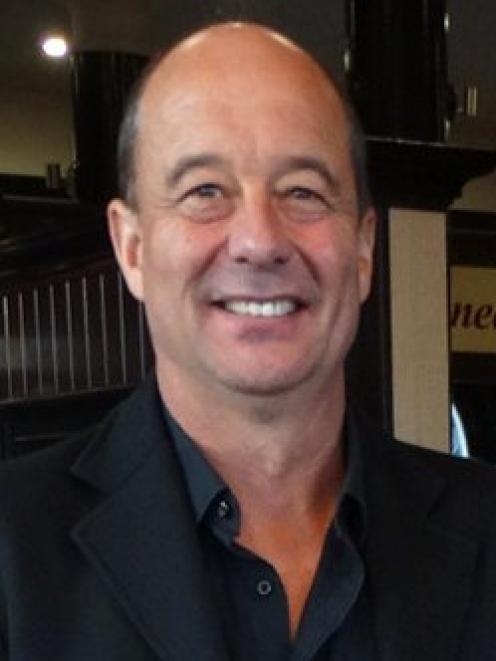 The company signed a long-term lease for the site with Dunedin City Council on Christmas Eve, he said.

"We hoped to have it signed earlier but we are grateful for the support of Dunedin City Council in their efforts to get it across the line before the end of the year."

Mr Gower said an opening date could be announced within a week.

Contractors had been lined up to do minor alternations and redecorating, and Cobb & Co staff from the North Island were heading to Dunedin to recommission the outfit.

Recruitment had begun and the restaurant would hire a minimum of 25 to 30 people, he said.

"We’ve been in discussions with previous staff who have expressed interest in coming back."

The restaurant had had a strong response on Student Job Search, he said.

"We will begin recruitment in earnest once we have confirmed an opening day."

Mr Gower had hoped the restaurant would reopen earlier; the delay had caused some backlash on social media.

"We’re pretty excited about the reopening.

"It’s a magnificent store and we’re proud to get it cranked up again.

"We’re very disappointed that it closed."

Mr Gower was confident the restaurant could be successful.

He acknowledged there were challenges because it had gone into liquidation.

"Covid’s not finished with us yet, I don’t believe."

Issues with the building, such as high energy costs, had not helped, he said.

"It’s a tenancy that fits that building ...

"It feels like it gives the building the dignity that it deserves."

The site was fitting, because in 1861 the first Cobb & Co coach to run in New Zealand departed for Gabriels Gully from a station a few hundred metres away.

"There is a lot of Cobb & Co heritage there."

The absence of foreign tourists due to Covid-19 was a problem, he said.

But the brand was performing strongly in other tourist destinations, such as Taupo and Rotorua, because those places had filled up with New Zealand travellers.

"We are finding in those destinations where we have got a high level of domestic tourism we are ticking along very nicely."

Mr Gower did not expect to get that level of domestic tourism in Dunedin, he said.

"But we are confident that Dunedin is a big enough city to sustain a Cobb & Co if we do a good enough job of it."

The Dunedin railway station restaurant was opened in July 2017 after a multimillion-dollar refit.

The previous Cobb & Co in Dunedin, at the Law Courts Hotel, closed a decade earlier.

A Dunedin City Council spokesman confirmed a new lease for the restaurant had been signed. Enterprise Dunedin director John Christie said Ministry of Business, Innovation and Employment figures for the year to October 2020 showed the city’s domestic tourism spend was $485million.