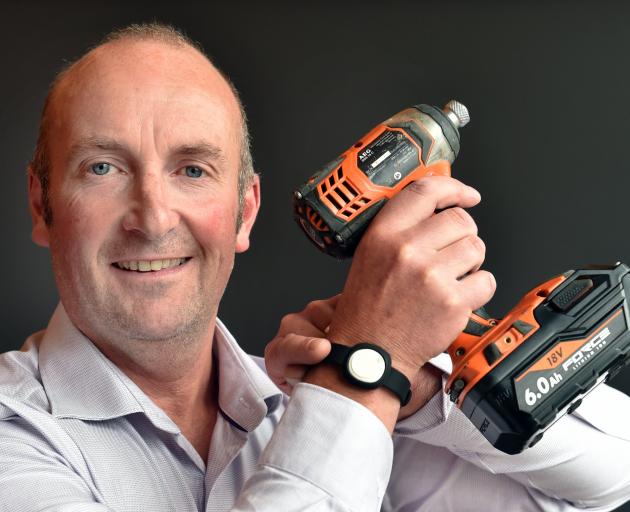 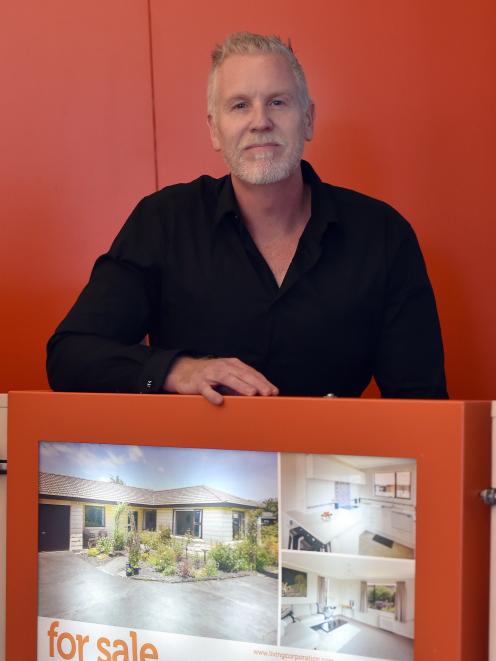 ‘‘The corflute signs that agents use are largely not recyclable and simply add to the landfill problem.’’

Mr Magee said at best the corflute signs were used twice before being discarded. He estimated an average sign size of 1sqm and 3100 houses were sold in Dunedin alone last year, equating to 3100sqm of plastic going to landfill.

‘‘The industry has been using the same brand system for decades and change needs to happen.’’

With the support of one initial client, the company had produced 20 LED-lit boxes during the past eight months, manufactured by local company Farra Engineering and leased out for $120 per property.

These were worked on a rotation through different areas, Mr Magee said.

The founder told potential investors that the concept was scalable and adaptable, but further investment was needed to expand the idea on a national scale and potentially offshore.

A handful of potential investors had expressed interest, he said.

Hand-arm vibration syndrome, caused by damage to his fingers and hands, was the catalyst for Vibration Action founder Jason Johnstone to develop and market a workplace vibration and noise monitoring tool.

Delta Infrastructure health and safety manager Matt Sadgrove said the company had used an early prototype of the system to track exposure levels within its workplace.

‘‘It has proved a valuable tool to help shape our behaviour in our green space and other contract areas, and also in detecting hazards and issues before injuries happen.’’

Mr Johnstone said he was looking for an initial investment of about $200,000 to help cover manufacturing costs for the first 1000 units.

‘‘Dunedin has a thriving start-up community. Our investment community is an important part of supporting that as the lifeblood of our future business growth,’’ he said.