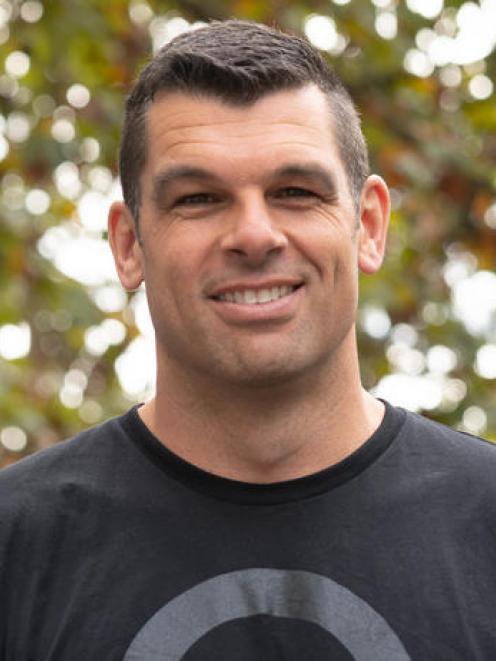 Craig Hudson. Photo: Supplied
Otago was the only region in the country where small business revenues were in decline for September.

The Xero report identified Queenstown as having dropped 10.5% and Otago overall dropping 2.2%.

That was in contrast with the country as a whole, where revenues were up 3.4%.

Hospitality was the industry that continued to struggle, having a 7% drop in revenues, up slightly on the 9% slump for August.

Most industries recorded positive revenue growth in September; manufacturing was up 11%, followed by improvement in construction (9%), retail trade (8%) and real estate (6%).

The average number of jobs in the small business sector rose by almost 1% across the country last month, after falling 1.4% in August.

Small business employment is now sitting at 1.8% below pre-crisis levels.

Xero managing director for New Zealand and Pacific Islands Craig Hudson said it was encouraging to see revenues improving year-on-year across other regions of this country.

"We have also seen the average time it takes for small businesses to get paid stabilise at a rate slightly faster than pre-Covid (25.1 days), suggesting Kiwis are making an effort to settle invoices and pay bills on time to support suppliers. That will be a big help to many of our small businesses."

The recovery of employment was mixed in the month.

Regionally, jobs were up compared with March this year, while reported jobs were below pre-crisis levels in Auckland (down 2.8%), Northland (7.9%), Queenstown (6.1%) and Waikato (3%).

"While most regions are yet to recover all jobs lost since March, the fact jobs numbers haven’t declined further as wage subsidies begin to wane is promising," Mr Hudson said.

"Looking at the employment figures compared to revenue, it seems hospitality business owners are working longer hours without hiring extra hands due to the uncertainty of the future."

Hospitality jobs remained the hardest hit; employment figures in the sector were down 10.8% on the first week of March pre-crisis figures.