Effects of the Covid-19 pandemic and border closures as well as immigration policy change have created a gap in the workforce.

Dunedin restaurateur Andre Shi said staff shortages were bad before the Covid-19 lockdown but had "got a lot worse" since.

His restaurants — Vault 21 and Prohibition Smokehouse — had both been closed on Sundays and Mondays for "quite a while", he said.

Another of Mr Shi’s establishments, Deja Vu, closed after last year’s lockdown in March but had planned to rebuild its staff to operate again.

Mr Shi said that plan "went out the window" after August’s Auckland lockdown and the site had remained a function-only venue ever since.

There was a "reasonable" pool of casual staff from the university available in Dunedin but attracting long-term staff was difficult, he said.

Mr Shi could have had some migrant staff from Queenstown but their immigration status meant they could not move.

As a business owner it was very frustrating, he said.

"It is stopping our business from growing and I am having to work 60-65 hours a week to keep everything going," he said.

Despite the shortage, trade was "pretty good", Mr Shi said.

As of yesterday, Dunedin’s Emerson’s Brewery was reducing its operations by closing on Mondays for at least the next month.

Emerson’s general manager Todd Gordon said it was due to temporary staff shortages and other factors.

It was a short-term measure and it would be taken as an opportunity to do maintenance in the brewery’s taproom and give staff a break, Mr Gordon said. 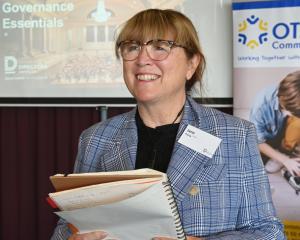 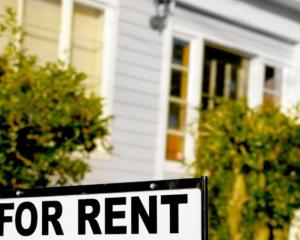 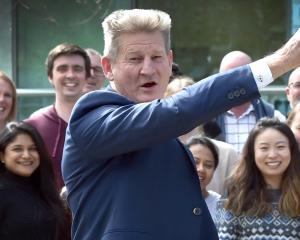 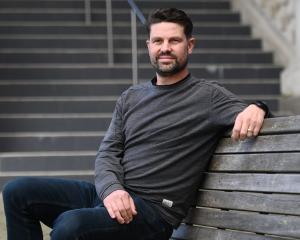 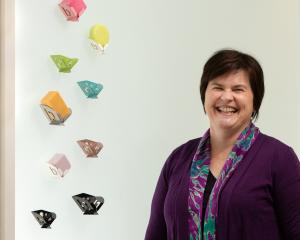