Stoves bound for Syria to help in crisis

By Riley Kennedy
0 Comments
Kitset fireplace stoves manufactured in Dunedin are being sent to war-torn Syria to provide cooking facilities for those in need.

After seeing a story on the television news last year about the country’s humanitarian crisis, Nigel Bamford, chief executive of fire manufacturer Escea, believed the company could help.

Mr Bamford contacted New Zealand aid group ReliefAid, which has been providing humanitarian services to refugees in Syria, to see if the stoves were needed.

"They were cooking on a three-stone fire, just three stones and a pot on top, and they said they would very much benefit from having a far more efficient, clean way of cooking," he said. 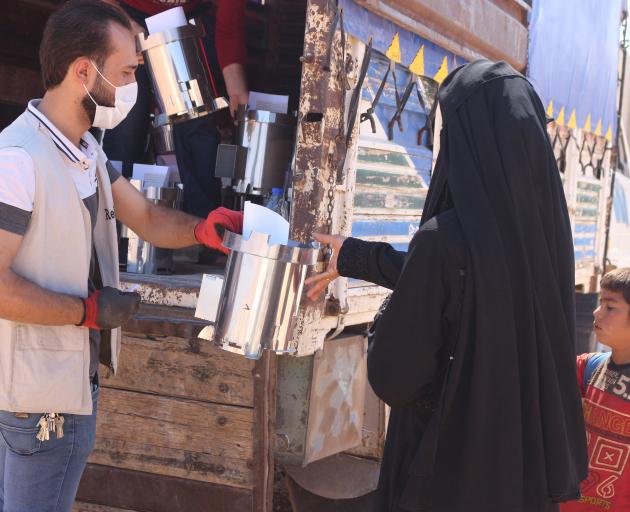 "Literally billions of us, who we share this planet with, are still cooking on open fires with charcoal and wooden fuel."

Escea set the concept up as a not-for-profit programme and called the stoves "Fire for Life".

The company was founded by Mr Bamford and business partners Alan McGregor and Garth Milmine in 2002 and now employs more than 150 staff at its Dunedin factory making household fireplaces for New Zealand and Australia.

It took thousands of hours of research and development and hundreds of prototypes to come up with the final design of the stove, Mr Bamford said.

It was a small, lightweight portable stainless steel fire that could be moved around depending on where the sun was, or where the wind was blowing.

Escea co-founders (from left) Garth Milmine, Nigel Bamford and Alan McGregor in the factory — Nigel Bamford is holding a kitset fire stove produced by the company, shipments of which are being sent to Syria for aid. PHOTO: LINDA ROBERTSON
Samples were sent to Syria before last year’s Covid-19 lockdown to make sure ReliefAid was happy with the concept, Mr Bamford said.

The first shipment of 400 was sent about six months ago and another would be sent in November.

Because of the global shipping delay caused by Covid-19 it took almost three months for the first shipment to arrive.

Mr Bamford was not sure yet how many stoves would be sent in the November shipment but hoped it would be more than the last.

The stoves were sent as flat kitsets — to maximise the number that could be sent — and were assembled on site in about 10 minutes.

It was also likely stoves would be sent to Afghanistan, Mr Bamford said. 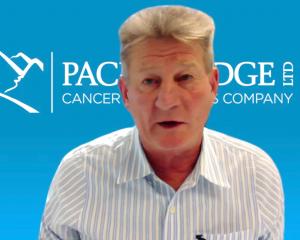 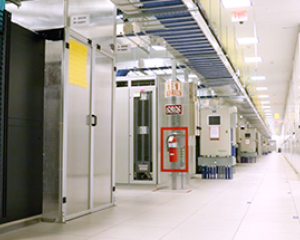