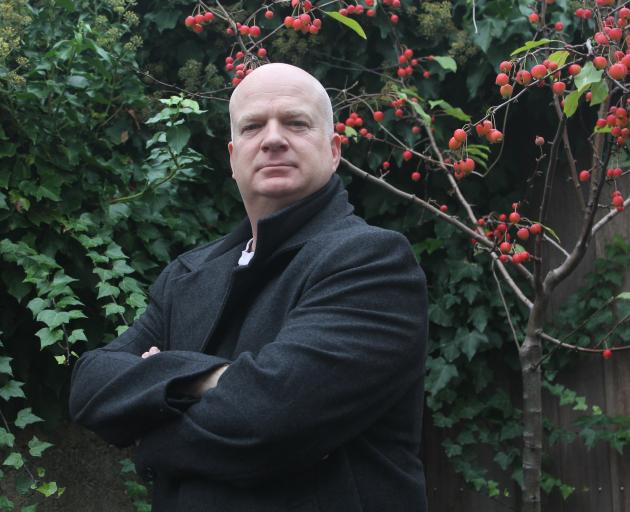 T4 Group director Jason Porter believe Southland has the potential to be the future of the data centre industry in New Zealand. PHOTO: LUISA GIRAO
A technology businessman says he wants to bring the data centre revolution to Southland.

For the past 18 months, T4 Group directors Jason Porter and David Simpson have been working to build a $50 million carbon-free data centre in Southland.

But Mr Porter said the project was not simply more of the same — they wanted to create something innovative which enhanced the resilience of the community.

"Why stick to something that someone else is doing? We want to do our own thing.

"If the big boys want to continue to use the same technology and do the same thing, that is fine. However, we are here to take a step further.

"Southland has the right environment to create something ... that has never been done in this country."

By the end of the year, the group hoped to start building New Zealand’s first Tier 4 data centre, which would run off two power supplies, meaning it should never go down.

Another data centre was planned by Datagrid in Makarewa.

However, Mr Porter said there was enough space for everyone and his company was even having conversations with Datagrid to enhance the operation of both centres in the region.

Mr Porter said T4’s data centre would be the only one in the country "really carbon neutral" as it would offset emissions, as well as use the waste heat generated to heat a commercial building. .

Instead of building a "mammoth" data centre like other companies, the modular construction of the hub would also help to greatly improve the internet quality in the South Island, he said.

"Why burn coal when we can use what is called free air to cool things down? Those kinds of things we can do."

He said those questions prompted him and Mr Simpson to create something which he believed was tailored to the region and the country’s needs.

The initiative was not only beneficial for the industry itself but for the future of the Southland community, as the group wanted to create a "data campus" in the region.

Mr Porter’s idea was to work with The Southern Institute of Technology to potentially create a "hands-on" programme in an aim to attract more people to the region, as well to create opportunities for younger generations.

His idea was for students to learn about this growing industry in a three-year course while putting their knowledge into action at the data centre.

He believed it would be a "game-changer" for the region, which had suffered the loss of a qualified workforce.

"Southland has so much potential and this is a real opportunity to shine."