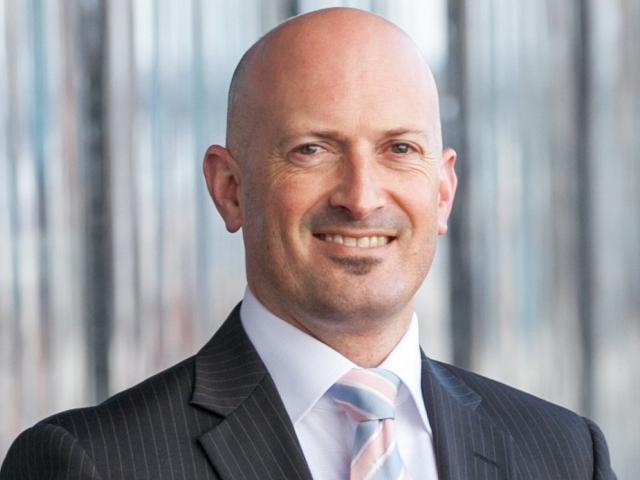 The ASB has New Zealand's economic growth gradually accelerating to 3.4% by the end of next year.

The most concerning development, which could threaten the growth prediction, was the rapid escalation of trade tensions, mainly between the United States and China.

The US had long had concerns about China's trade practices and its treatment of intellectual property, Mr Tuffley said.

After a measured initial response, China hit back swiftly and, in turn, the US upped the ante just as quickly, he said.

At this stage, the volume of trade involved was very small.

''But the risk is if future negotiations don't resolve the tensions, the protectionism escalates, spreads and starts to impact on global growth. At that point, New Zealand's exports will be at risk.''

A home-grown development was the still-wary attitude businesses had towards the Government, Mr Tuffley said.

Business confidence had yet to recover materially from its post-election slump, even allowing for surveys' historical downward bias when Labour was in power.

It was understandable a change of government had created uncertainty while key policies were fleshed out and the country became more familiar with the key ministers, he said.

''We would like to see more recovery in sentiment soon. Otherwise, there is a risk economic growth gets impacted beyond a short-term speed bump.''

From the Government's perspective, providing as much certainty, assurance and rationale as possible around its policies would help mitigate the risk.

New Zealand continued to enjoy good tail winds. The terms of trade had set a fresh high, emphasising the strong global purchasing power of what the country exported.

Interest rates were set to remain low into next year, which would support the cash flow of businesses and household borrowers - partly offset still by low returns for savers, he said.

Construction was the sector for which there was a lot of demand but it would struggle to grow under the weight of capacity constraints, rising costs and ongoing regulatory hoops.

Even the Government's KiwiBuild would face the same issues, putting the onus on adopting more productive and innovative ways of developing housing, Mr Tuffley said.

''This evolution will take time. In the meantime, Auckland house-building activity will struggle to lift much further from its current high level, although some winding down in other regions could see some capacity redirected north.''