Unemployment in New Zealand is at its lowest level since 2008 but there will be lingering concerns about the lack of wage growth and the impact this will have on the inflation outlook. 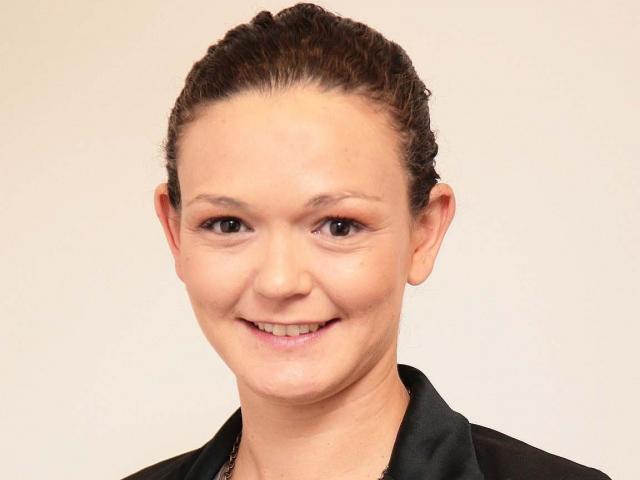 Statistics New Zealand has changed some of its survey data to measure unemployment and employment and those changes are still bedding in.

However, Westpac senior economist Anne Boniface yesterday said there was enough consistency across the indicators in yesterday's report - combined with improving labour market indicators in various surveys - to not warrant concern.

''Coming in conjunction with this morning's stonking rise in dairy prices, this means the economy is probably on a firmer footing than the Reserve Bank anticipated at its last Monetary Policy Statement,'' she said.

Statistics NZ figures showed unemployment fell to 4.9% in the three months ending September, down from market expectations of 5.1%.

The fall in the unemployment rate was propelled by a stronger-than-expected 1.4% lift in employment in the quarter from market expectations of a 0.5% rise.

Hours worked were also up strongly, climbing 1.2% in September.

The participation rate rose further in September to 70.1%, the highest on record, although the change in methodology in June lifted the overall level of participation.

Strength in the headline labour market in the September quarter report was corroborated by a solid improvement across key aspects of the Quarterly Employment Survey (QES), also released yesterday. The full-time employment report was up 0.8% and hours paid rose 1.3%.

But while the labour market clearly continued to strengthen heading into the second half of last year, Ms Boniface said it was not yet having an impact on nominal wages.

The headline Labour Cost Index (LCI) rose 0.4% in the quarter, leaving annual wage inflation on the measure at 1.6%.

''While this is likely to be a drag on inflation in the near term, Consumer Price Index inflation lingering near zero for now means workers are still benefiting from solid growth in real earnings.''

Tertiary Education, Skills and Employment Minister Steven Joyce welcomed the data, saying the Government's economic plan was working for families. More jobs and higher wages were helping people get ahead.

For the first time, Statistics NZ had recorded data on employment relationships, showing 90% of people in paid employment were in permanent jobs.

BNZ head of research Stephen Toplis said even the most pessimistic folk at the Reserve Bank must now realise the country did not need lower interest rates - at least not now.

''If today's combination of soaring dairy prices and record-breaking employment growth aren't evidence enough, what is?

''But do we think the Reserve Bank will cut next week? We sure do. Because it said it would and because, even within this bullish data set, there is no sign of impending CPI inflation pushing up to the Reserve Bank's target.''

The bank's forecasts would have been largely formalised before yesterday's news and it would be difficult to incorporate it into the forecast mix, he said.