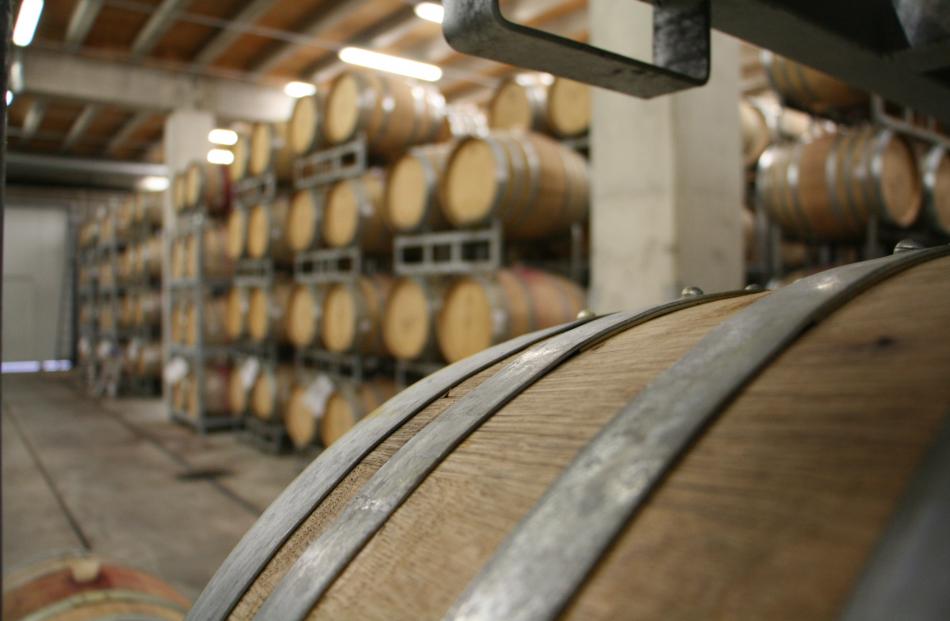 New Zealand's vineyard area could expand by as much as 7000ha during the next five years, an almost 20% boost to the present producing area.

The expansion was under way, with an estimated 1800ha of grapes in the ground coming into production by the 2018 vintage, ANZ's latest Agri Focus report said.

Marlborough would remain the epicentre of the sector at 65%-70% of the growing area, with the next largest areas being Hawke's Bay, Otago and Gisborne.

Sauvignon blanc remained "in'' as a wine preference in established markets and it was finding favour with new consumers in developed and developing markets.

While New Zealand was a small player globally, it continued to focus on selling a high-quality, high-margin product and returns were currently sufficient to stimulate new investment.

However, there was limited suitable land in the likes of the Marlborough region for future development.

That implied the possibility of some future scarcity of product if market demand continued to increase as expected.

New Zealand accounted for just 1% of total global production and 3% of the value of global wine trade.

The country's wine sector earnings have doubled over the past 10 years, with yearly growth averaging 8.4%.

Total sales were now around $2 billion per annum led by strong sales growth to the major markets of Australia, the United States and the United Kingdom, but also further afield to other niche markets.

The United States was now New Zealand's largest export market on both a volume and value basis, following a 19% surge in sales for the 2015 vintage.

The US recently surpassed France as the largest wine market in the world, on a volume basis, following a period of sustained growth since the late 1990s. In contrast, wine consumption in France and Italy was declining, from a high level.

Around a quarter of New Zealand's wine was consumed domestically, with the rest exported. In total, the domestic market consumed 90-95 million litres of wine each year, or 20-21 litres per capita.

Imported product could account for anywhere from 35% to 45% of total consumption.

In the international market, most of New Zealand's wine was generally still sold through the retail channel but that was changing. The fastest-growing international sales channel was online; either direct, or through a third party website/distributor.