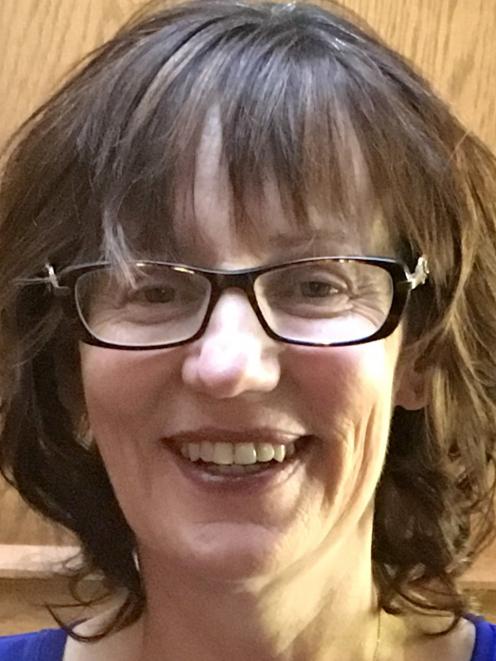 "While there have been some recent improvements in relation to visa processing times, there is still a lot of frustration with processing, still well below acceptable service levels,'' she said.

Ms Nicholls said changes to immigration policies had been acutely felt through the international education sector and particularly at Otago Polytechnic, which had reportedly lost "significant'' numbers as a direct result, particularly at its Auckland campus.

"Taken across the sector, these losses could equate to "millions'' as a simple result of government inefficiency,'' Ms Nicholls said.

"International students have a choice. We simply don't want to give these students a technical reason not to come here, and polytechs really seem to be at the bottom of the priority list.''

She made the comments in tandem with the release of the latest performance of service index, which despite the educational sector issues came in at a solid 61.2 points.

"However, the Winter Games and buoyant construction sectors would have elevated that substantially.''

The education section significantly impacts on immigration and the recent failures of some institutions puts more pressure on the immigration services. Immigration has a job to do, it is not a one way street and a given. Let them do their job and also ensure the education sector is doing its and not tokenism education.