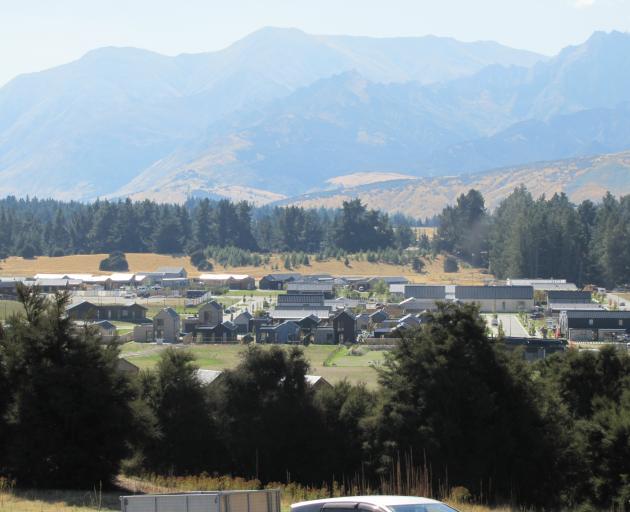 Submissions close today on Northlake Investments' application to the Queenstown Lakes District Council for resource consent to build a 113-room hotel with a restaurant, a bar and gym facilities.

Under Northlake's sale and purchase agreements, property owners are prohibited from objecting to any of the developer's planning proposals.

The Otago Daily Times has been told, in a bid to get round the prohibition, residents are making submissions through a new incorporated society called Wanaka Community Supporting Our Northlake Neighbours Inc.

The secretary is Niamh Shaw, who lives in the Hidden Hills area overlooking Northlake, and 18 names of other Northlake neighbours appear in the society's application of incorporation.

The society is registering members from within Northlake, who are then given a ''tag name''.

Under the society's rule 12.3, the register is confidential.

''Any members who require anonymity shall be provided with a tag name that they can use to ensure their details are kept confidential to the society,'' the rule says.

Northlake had not responded to ODT requests for comment by late yesterday.

A response. Who asked for it?