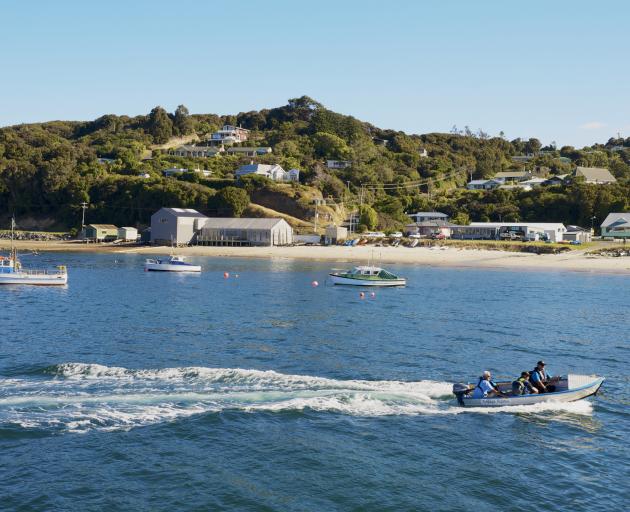 The "ambitious vision" to back nature on the island would make it the "largest inhabited predator free island in the world". Photo: Getty Images

Today the minister signed a commitment to rid the island of pests with groups including councils, interest groups and iwi.

Ms Sage said the "ambitious vision" to back nature on the island would make it the "largest inhabited predator free island in the world".

Predator Free Rakiura aims to remove rats, possums, feral cats and hedgehogs from the mainland and islands of Rakiura.

The islands are already free of stoats, weasels, ferrets, pigs and goats. 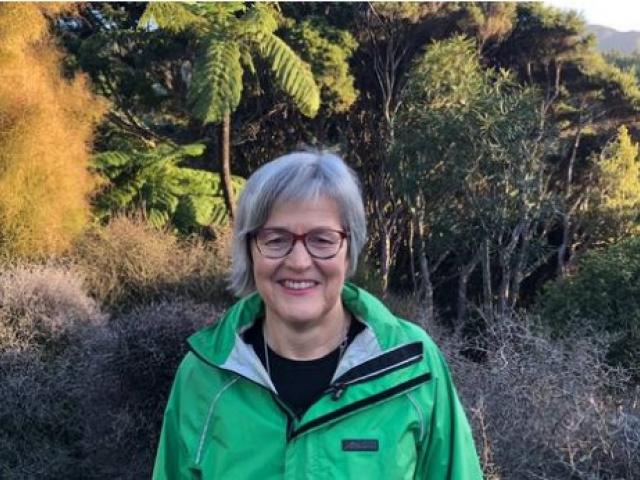 Conservation Minister and Green Party MP Eugenie Sage. Photo: NZME
It is home to unique endemic plants and wildlife such as the endangered Rakiura tokoeka kiwi, the Stewart Island Robin, and Harlequin gecko which are not found anywhere else in the world.

Ms Sage said it was "an exciting step forward for both the local Rakiura/Stewart Island community and conservation across Aotearoa".

"As such, it is a significant project in the national Predator Free 2050 goal. Rakiura/Stewart Island is home to many threatened species whose ongoing survival globally depends on conservation right here."

She described the move as "significant".

Funding from the latest budget allowed for predator control of $81.2 million over four years and enabled the Department of Conservation to scale up its response to the biggest mast event in 40 years.

This is awesome news. A unique environment and a national treasure, Rakiura and all New Zealanders will be the better for it. Can they also include deer on the list?