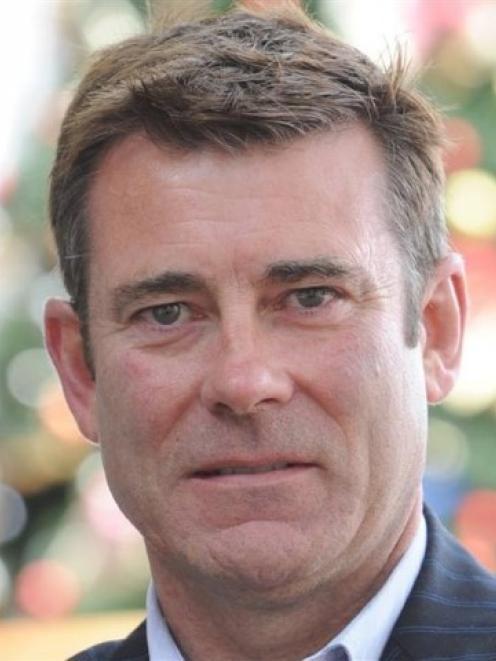 Michael Woodhouse
Parliament's health select committee has refused a bid by National health spokesman Michael Woodhouse for an inquiry into the decision to change Lumsden Maternity Centre's status from a primary birthing unit to a maternal and child hub.

Northern Southland locals have for many months been fighting what they see as a downgrade of services, brought about by the Southern District Health Board's region-wide review of maternity services.

The committee has been deliberating on a 5000-signature petition in the name of local MP Hamish Walker for some months now, and today again did not make a decision on reporting the petition back to Parliament.

Mr Woodhouse this morning proposed that the committee conduct an inquiry into the process followed by the Southern DHB regarding Lumsden Maternity Centre.

The committee, which has four Government and four National MPs, was tied 4:4, meaning the motion was defeated.

Labour Invercargill list MP Liz Craig said Labour MPs voted against as an inquiry would have taken too long and the situation needed to be resolved urgently.

"I share the local community's concerns that Lumsden's primary birthing unit was downgraded before the promised Maternal and Child Hubs in Te Anau and Lumsden were fully operational."

Central Otago New Zealand First list MP Mark Patterson, who has been sitting on the committee for the Lumsden issue, said the inquiry bid was an exercise in looking backwards.

"We are focused on finding acceptable solutions and to hold the DHB to account by ensuring they deliver on their undertaking to the community.''

Mr Walker said the committee's decision was a sad day for Lumsden.

"We've received nothing more than lip service from our local list MPs, who are obviously quite content with mothers and babies safety being put at risk,'' Mr Walker said.

"The wrong decision was made in downgrading the Lumsden Maternity Centre, but instead of putting the people first, the Government is putting itself first.''

The SDHB has two independent inquiries ongoing into maternity issues at Lumsden: a "mid-point implementation review'' of the overall regional maternity services strategy, and a review specifically on the four recent emergency births.

Rich coming from the Nats, who ran the SDHB into the ground where they had to make big savings and hence Lumsdens demise.
Also they cut back on cancer care and now Soimun is (talking in opposition) now announcing a new cancer scheme - which Labour has been working on for a wee while and will announce soon.
Who was going to build Dunedin Hospital in 10 years time as a private partnership???
Oh the irony for those blue rural Southlanders.
PS
Who is increasing funding for our 2 ambulance services?
Who has massively improved our rescue helicopter services?
Who has increased nurses wages?