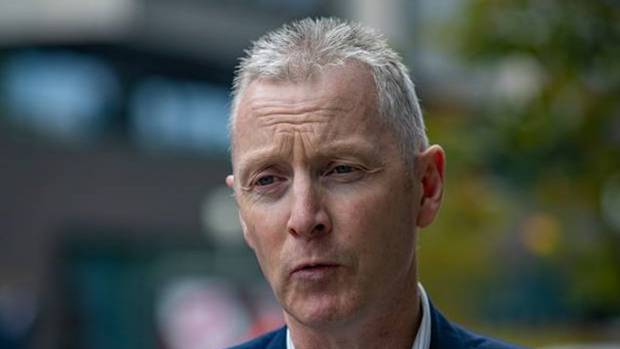 The face of organised crime is evolving "rapidly" in New Zealand and becoming much more agile in its ability to move between licit and illicit markets.

Cahill has spoken about the situation at the association's 84th annual conference, which is being held in Wellington this week.

The theme of this conference is the changing face of organised crime.

Tomorrow, a range of speakers from within the police and beyond will outline what is going on in New Zealand's organised crime environment, including the strategies and specialist approaches being taken by police to combat these evolving trends.

Cahill said there would also be international perspective at the conference.

"Which is particularly relevant given organised crime operates in a global sphere and New Zealand is not immune to that," he said.

"I will leave it to our guest speakers to explain the inner workings of the police approach, and I will take a brief look at how the fight against organised crime looks from our members' perspective.

"In New Zealand we are seeing this with indigenous gangs, which are increasing in size and sophistication; with the so-called 501 deportees from Australia, some of them gang members; and with the influence of Asian organised crime groups."

"The UN estimates the illicit meth market in Australia and New Zealand is now worth $11.1 billion, partly because of the disproportionately high wholesale and retail prices in Australasia," he said.

"In the last year alone, New Zealand police seized one and a half tonnes of meth and an increased volume of cocaine.

An increased volume of cocaine is making its way to New Zealand. Photo: Getty Images

Cahill said he spent much of his police career involved in the investigation of gangs and other organised crime - and he had witnessed "many" changes.

"None more obvious than the huge increase in the level of drug seizures," he said.

"In 10 years we have gone from single-kilo drug imports justifying significant resources, to now, 100-kilo imports being almost commonplace.

"However, my biggest concern is the rapid growth in gang numbers and the effect this will have on the lives of New Zealanders.

"What does it say when young people are increasingly considering gang membership as their future?

"Our members see disconnected, angry, confused and unloved young people turning to gangs as a 'family'."

Cahill referred to recent news that the Mongrel Mob wanted to set up a female chapter, which he described as "bordering on the absurd when we know the harm this gang has caused to so many women". 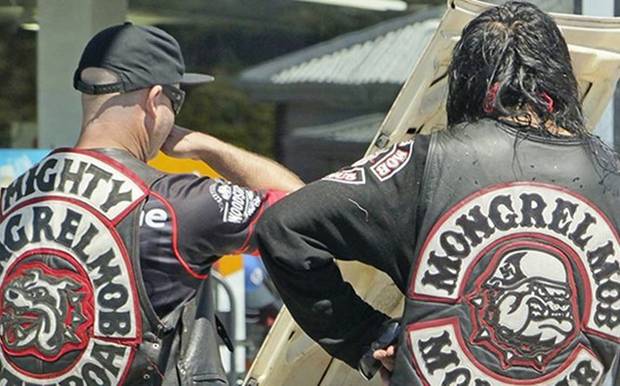 "For a long time the public has remained somewhat immune from the overt activities of gangs," he told the conference attendees.

"Most Kiwis are likely to suffer the downstream effects such as being burgled by an offender who needs to pay gang drug debts.

"However, as gang numbers increase, there is a corresponding increase in gang visibility, activities and inter-gang warfare, which can be very ugly, very violent and increasingly involve firearms."

Cahill said latest figures showed a 26 per cent increase in gang numbers in the past two years – that's almost 1400 new gang members in that short time.

"Bay of Plenty and Eastern districts have the largest concentration of gangs, with 1380 and 1041 gang members respectively, but by far the biggest growth has been in Tasman and Southern districts," he explained.

"When we look at our 2019 survey, the most identified threats to law and order in New Zealand are meth use and organised crime.

"The correlation between what our members are reporting and the official stats are unmistakable.

"We know these two threats go hand in hand."

Cahill said in the latest association survey, members were calling for a number of measures to help them combat organised crime.

They wanted to see:

• Strategies to intervene in the generational links to meth and gangs that fuel mental health and family violence.

• Provision of resources needed to target and suppress serious organised crime and the access that gangs have to firearms.

• Addressing a serious lack of resources for development of strategies to prevent the next generations ending up on meth and in gangs.

• The introduction of laws that "hammer gangs" that are destroying families through intimidation, dealing drugs and taxing.

"These numbers demonstrate how gangs have driven the supply of meth into the regions and turned the supply and demand equation around, with supply driving the demand," said Cahill.

"Provincial New Zealand is less equipped than our urban centres to cope with this and it is simply unacceptable for small-town New Zealand to be carrying such a burden.

"There is some serious work required from all of us to turn this around."

Resources such as more police, specialised teams with a para element to deal with organised crime.