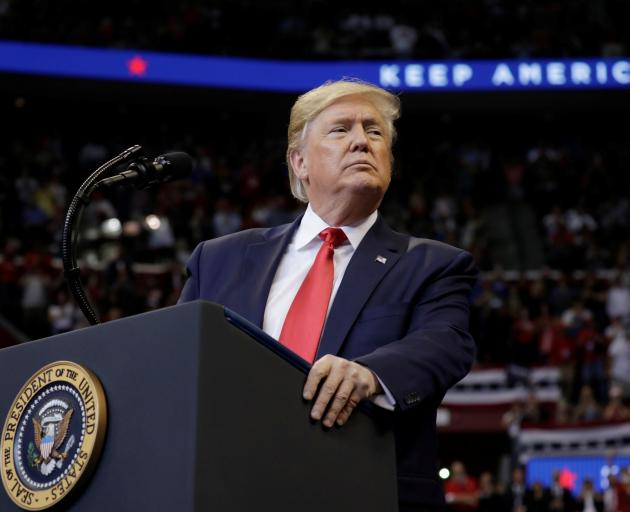 After six months of protests, Hong Kong this week delivered a strong rebuke to China over its attempts to broaden control over the semi-autonomous territory. Pro-democracy candidates overwhelmingly won local council elections, sweeping 347 of 452 seats.

Yet Trump has hemmed and hawed on the question of Hong Kong. Congress gave him the perfect platform to express solidarity with Hong Kong’s pro-democracy movement. The Hong Kong Human Rights and Democracy Act passed unanimously in the Senate and was approved 417 to 1 in the House.

The legislation would impose sanctions on China and Hong Kong officials responsible for the crackdown on pro-democracy demonstrators, and require the State Department to annually review the special status the US gives Hong Kong in trade issues.

Trump’s reaction to the legislation? A tap dance.

Both chambers have a two-thirds majority to override a veto, if that’s the direction Trump takes. Still, vetoing the legislation would send the wrong message to Beijing, a signal that the US is indifferent to Hong Kong’s push for more democracy at a time when the pro-freedom movement there needs America the most.

Trump rationalises that he can’t afford to jeopardise his bid for a trade deal with China. He doesn’t realise China’s decision on a trade deal doesn’t hinge on US policy towards Hong Kong, and specifically whether he signs the Hong Kong legislation Congress passed.

Whether China agrees to a trade deal depends entirely on whether China thinks such a deal would be good for its economy. "The idea of linkage between Hong Kong and the trade talks is largely a figment of Trump’s imagination," Aaron Friedberg, a China scholar at Princeton University and a former adviser to vice-president Dick Cheney, told The Washington Post.

The people of Hong Kong refuse to be bullied by China. Through the recent local council elections, they’ve shown their unshakeable commitment to the principles of democracy and freedom. Trump can do the same by signing the Hong Kong Human Rights and Democracy Act. He should do so. — TCA 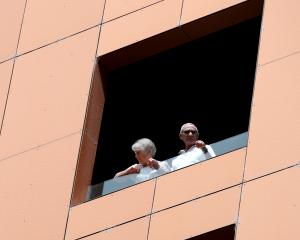