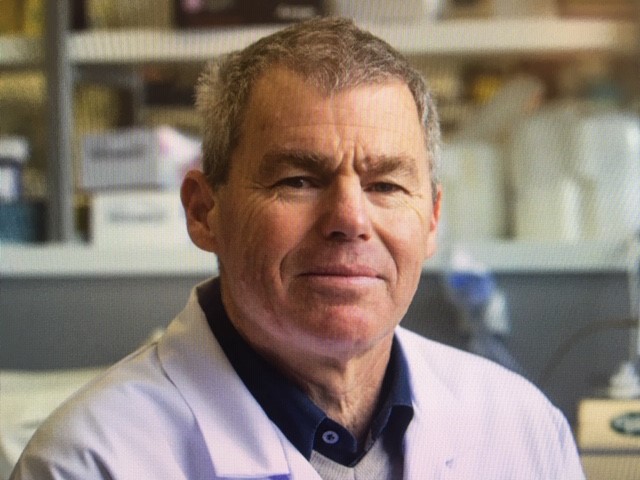 Prof Graham Le Gros. Photo: NZ Herald
A scientist at the forefront of New Zealand efforts to find a Covid-19 vaccine has dismissed a warning from British Prime Minister Boris Johnson that science might fail.

"In a worst-case scenario, we may never find a vaccine," Mr Johnson was reported saying earlier this week.

Such a scenario would leave non-immune travellers from a virus-free New Zealand vulnerable in countries where the virus still existed, and create quarantine issues for visitors to New Zealand.

However, Malaghan Institute director Prof Graham Le Gros yesterday said he was "quite comfortable" a vaccine would be found.

Science knowledge and technology had, he said, advanced dramatically since the first, failed attempts in the 1960s to produce a coronavirus vaccine - for the common cold.

"However, with SARs and MERs it became very clear, when you had enough information, you could make some strong neutralising antibodies, and there was a recipe for making an effective vaccine."

Prof Le Gros said Covid-19 was a single virus scientists could focus a lot of attention on.

"We can make animals resistant to it through antibody production.

"It’s not a magic virus; it’s just a simple old coronavirus that’s just got the jump on us."

He was willing to put up $1000 in a bet with Mr Johnson that a vaccine would be found.

However, if Mr Johnson proved to be right, New Zealand would be very isolated, and life here would be "pretty grim".

"It would make it politically, emotionally, and psychologically very difficult for the country.

"That’s one of the unfortunate side-effects of being so successful with the border closure. We would become a funny little country, dispossessed and isolated." 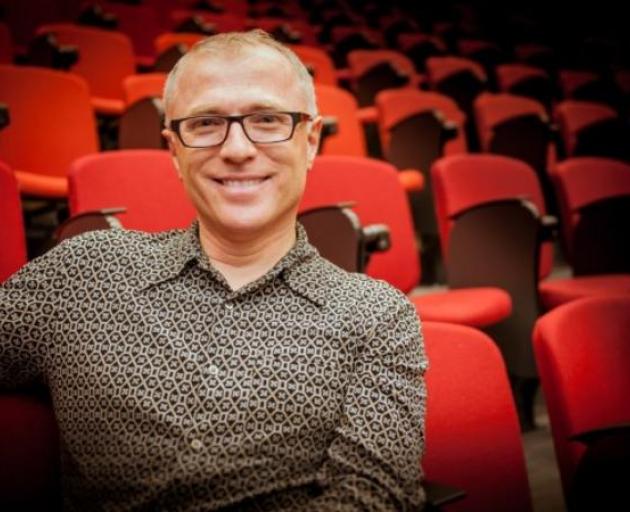 "Given the massive scientific effort going in — it’s early days — I’d be very hopeful that at least one, or probably many of these pieces of research will find a therapeutic or vaccine intervention."

If scientists did not succeed, it would be "miserable" for countries still with the virus, he said, however they would get better at living with it.

"You can really live with an infection if you have got good anti-virals, and that’s what’s happened with HIV.

"You could get to a stage where Covid pneumonia is no more serious than bacterial pneumonia — you get sick, you get treated, you don’t need to go to hospital.

"There are many future scenarios that will allow the world to return to near normal functioning."

Prof Le Gros is one of two New Zealand directors of Avalia Immunotherapies Ltd which has received $100,000 of Government funding Covid-19 research.

I am certain Rothschild is advising Boris.