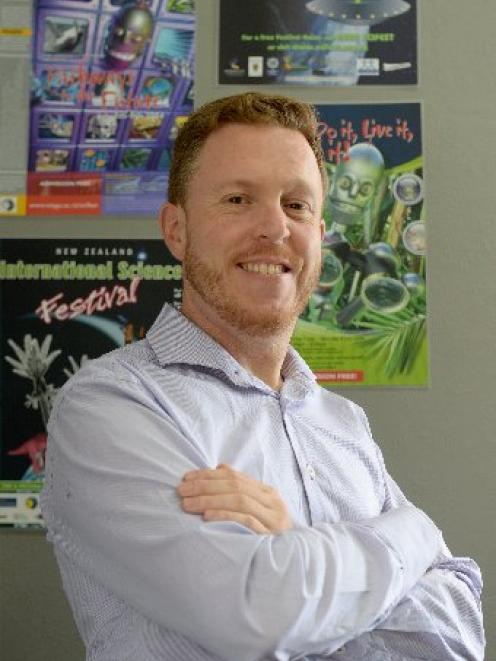 The group has joined forces to enter a submission on Dunedin City Council’s Annual Plan.

The submission summary states, “we request that the Dunedin City Council undertakes an urgent investigation into solutions for issues our organisations have regarding accessibility and affordability to the Town Hall and the Glenroy Auditorium, including a review of the policies governing their hire to Dunedin’s community and not-for-profit organisations”.

The three main areas the organisations would like to see reviewed were the cost of venue hire, uncertainty around bookings, and the council’s funding level to Dunedin Venues Management Ltd (DVML) for the community access grant.

Recently introduced DVML policies meant that, for some organisations, the cost for an event had increased by 220% since 2013.

Contacted by The Star, DSO general manager Philippa Harris said the joint submission came out after discussions among the organisations, which showed they were all facing similar issues with accessing venues.

“It seems that the problems are really driven by the council policies that DVML is working under,” Ms Harris said.

“In particular, they are required to produce a financial return, while also being tasked with ensuring access to venues for community groups.”

The requirements to access those venues, which were the only viable option for some organisations, “really work against us being able to do our work properly”.

Some were now unable to use the venues for their events, which affected the social and cultural wellbeing of the wider Dunedin community.

New Zealand International Science Festival director Dan Hendra said, when contacted, that the festival was unable to afford the cost of using larger council venues for its events.

“SciFest would love to host evening events, talks and discussions at the Glenroy, but we simply don’t have the budget,” Mr Hendra said.

Nor could the festival book events on a short time-frame.

“A few months’ notice is incredibly short to arrange our larger events.”

It looked as though the funding model used by DVML was suited towards smaller community events, not larger scale projects like the science festival.

“I believe there needs to be a new [funding] tier to accommodate the larger community events, as currently we fall through the cracks.”

The impact of Covid-19 would complicate matters, as it would make things harder for the events industry for years to come, he said.

How can DVML ever be able to show a financial return? It's venues are saddled with a debt burden that can never be serviced from future profits. Even after a 220% rise in fees, which has led to them being abandoned by event organisers.

One can never expect a leech (DCC) to go somewhere else as long as the host keeps giving it life/sustenance.