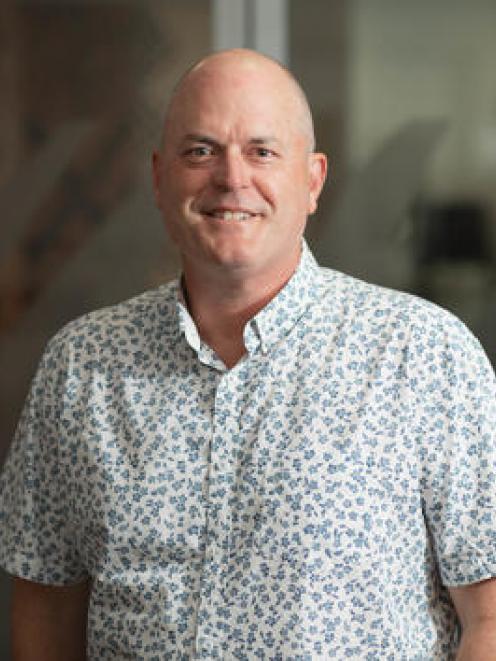 Todd Muller. Photo: ODT files
Todd Muller’s reshuffled shadow cabinet is not entirely dissimilar to what it was under Simon Bridges but there are early indications it will work with a new, and welcome, focus.

Most National Party MPs kept most of the jobs they had before Friday’s coup. Where there were changes, they were not so significant as to suggest the MPs were doing a bad job.

Perhaps this means Mr Muller has confidence in the team around him. Perhaps he values experience and reckons those already across their portfolios can meet his expectations

It is always interesting to see how a new leader treats — perhaps even punishes — those who supported whomever they recently deposed. Often, senior MPs slide to oblivion.

Mr Bridges is unranked and without portfolio, and former deputy Paula Bennett is ranked 13th, but they were hardly just the highest-profile victims of a Night of the Long Knives.

Both have been consistent high performers, and expectations upon both have increased immeasurably as the focus shifts to rebuilding health and the economy after the Covid-19 lockdown.

That Mr Muller did not demote them in a show of a new leader’s strength suggests some early commitment to his pledge to avoid the negative politics he says we are all sick of.

When he assumed his role on Monday, Mr Muller said he was first and foremost about what is best for New Zealanders, rather than what is wrong with the Government. And so, arguably, he developed a caucus list designed for unity.

Mr Muller also said he was not interested in opposition for opposition's sake. Politics, he seemed to suggest, was not about settling scores, or scoring points; it was about finding solutions.

In many respects, he drew a line under the way the National Party operated under Mr Bridges. He appeared to acknowledge relentless negativity will struggle against a relentlessly positive Government.

Successive polls have been bad for National, and Mr Muller has made it clear to his colleagues there are other, more constructive ways to try to build a better New Zealand.

He started as he means to continue, this week refusing in successive interviews to criticise the Government for its Covid-19 health response. Yesterday, he said he too would have borrowed to fund the Covid-19 economic response, and he would have promoted a wage subsidy such as that brought in during lockdown.

It is also wise for how it reasserts National as the responsible steward of the economy. It is here that National will critique the Government, honing in on how the $50 billion Budget is applied and how it might underpin a plan for the future.

The reshuffle has been presented as a renewed commitment to make this happen.

The coup over, southerners can expect to hear even more from their National Party MPs ahead of the election. With Mr Woodhouse, Waitaki MP Jacqui Dean (conservation) and Clutha-Southland MP Hamish Walker (forestry, associate tourism and land information) hold portfolios that should be important as the country emerges from the Covid crisis.

They and their caucus have been asked to do more than keep the Government honest. Their new boss wants them to present solutions in what must be a new era of positive, purposeful politics.

Relentless positivity is one of this Government's many slogans but it doesn’t really stand up to scrutiny. Any question about its performance is met with '9 years of neglect' which in itself is a negative slogan.