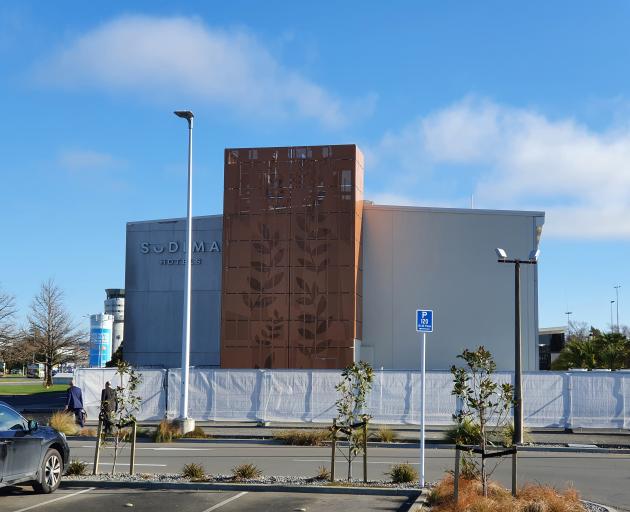 Sudima Hotel. Photo: Vaughan Elder
Central Otago’s horticulture and viticulture sectors are questioning why fishermen from countries rife with Covid-19 have been let into New Zealand when their workforce comes from countries untouched by the pandemic.

In total, there were 25 new cases in New Zealand yesterday.

There were 23 cases at the border and two were related to the port worker reported on Sunday.

For horticulturists and viticulturists who have been lobbying the Government to allow their registered seasonal employer (RSE) scheme workforce back into the country, the news was frustrating.

The workers are sourced from across the Pacific - from countries that are Covid-free. 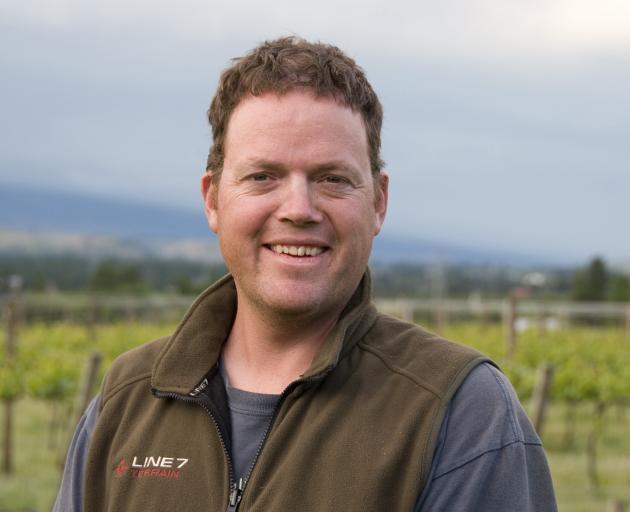 James Dicey. Photo: ODT files
Grape Vision owner and Central Otago Winegrowers Association past-president James Dicey questioned how the decision to allow the fisherman into the country got "across the line".

"The Government has drawn a line under the RSE workers in that they are non-essential but the horticulture and viticulture industry has a desperate labour shortage as well.

"We have millions of dollars worth of crop on the line."

Summerfruit New Zealand chairman Tim Jones said the news fishermen had tested positive had left him with a "sick feeling".

"It makes me really nervous that the Government will delay the decision to allow RSE workers to return to New Zealand."

Ettrick Fruitgrowers Association chairman Pete Vernon said he commended the Government decision to allow the fishermen into New Zealand but the horticulture industry was in the "same boat".

"They saw the need and allowed workers in to help the fishing industry but the hort industry wants that, too." 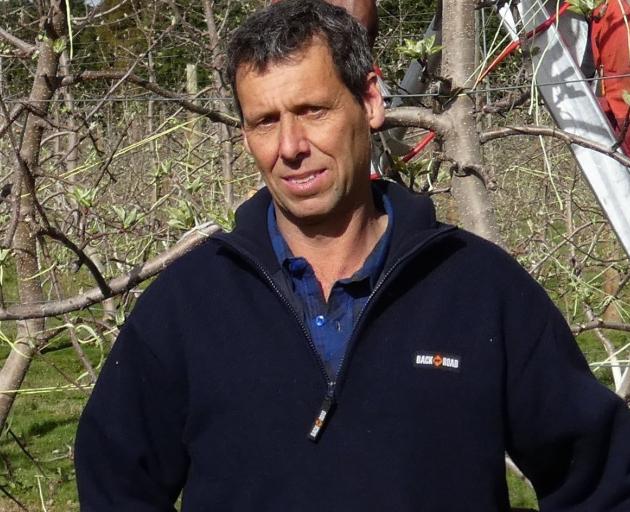 Pete Vernon. Photo: ODT files
The irony of allowing the Russians and Ukrainians in when it was deemed "too risky"by Immigration Minister Kris Faafoi several weeks ago to allow RSE workers to return was not lost on him, Mr Vernon said.

Russia has recorded more than 1.4 million cases of Covid-19, while in Ukraine, case numbers have passed 300,000.

Shortages of deep-sea fishing workers could not be filled by New Zealanders in the short term, Mr Faafoi said at the time.

Yesterday, a spokesman for Mr Faafoi said there were no plans to change the border exception scheme. 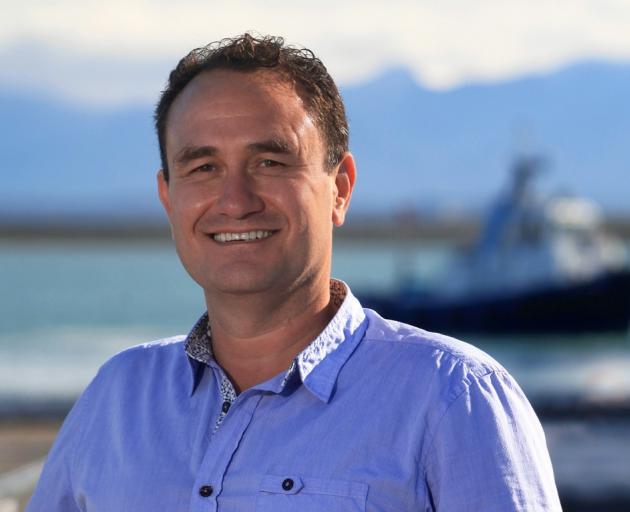 There were still 30 to 40 vacancies on the vessels of New Zealand crew "despite advertising up and down New Zealand".

He said young New Zealanders were not inclined to do "more labour-intensive roles", and a life at sea was "not for everyone".

"They’re using foreign labour because it’s cheaper. We’ve got the skills here and we’ve got the people on the right tickets."

Sanford chief operating officer Clement Chia said the company was "very sympathetic to the need to bring in foreign workers who have the skills and expertise needed to work at sea", even though Sanford employed New Zealanders.

Sanford had 450 sharefishers in its deep-water vessels and worked hard to find and train the right people.

Fishing was wonderful work "for those who like the lifestyle," but it could be challenging "to find the right people".

There is a big difference between a uniquely and highly skilled, well paid workforce for work that is listed as having a skill shortage in New Zealand, versus an industry moaning about not being able to import their poorly compensated foreign slave labour force. Clearly, the fishing industry is well organised and not only prepared to pay for the required quarantine, but organise it too.
Why we are supposed to buy into this rhetoric beats me. These growers know all about pricing and presenting their product in their respective markets, but don't seem to think the same pressures apply to the labour market and the industry is constantly in trouble for breaching basic employment laws. No job being offered at a rate lower than the living wage, or with no guarantee of hours, should allowed to be deemed "unable to be filled at home", and therefore considered for foreign workers. Improve your offering first.

Think about it.
The foreign fishermen work on boats out in the ocean. Once they get through the quarantine requirements the chances of them infecting anyone is remote, assuming one of them is misdiagnosed or has a false negative or whatever... Whereas your guys are in the community. If they are misdiagnosed or have false negative test results we end up with another cluster.
It's not rocket surgery!

LePeche seems to have a chip on the shoulder. Orchardists cannot afford to sell for less than the cost of production. Goods from countries with lesser standards should not be permitted into this country ... undercutting local producers. Back to the 1950s.

If crops can't be picked economically then perhaps better to write off this year - don't put up the nets, don't spend another cent. Reduce staff to a minimum, grow some vegies. Hunker down.

Ird - please read the news. The staff wanted are from islands where there has been no covid-19. The danger is that on return these workers may carry the virus back from New Zealand.

An immediate consequence of this lock out, is if the workers don't come and earn money to take home, then the New Zealand taxpayer will have to fork up increased aid to prop up the very weak island economies.

Think about it.
These horticulture workers (Pacific Islanders) are coming from island countries like NZ - with very few or no cases of Covid-19. It's a no brainer to let them in. Continual fearmongering and lockdown tactics can't continue forever. And it doesn't help that some are taking this as an opportunity to restart their broken records and whinge about foreign workers in general.

Isn't it interesting how the pandemic has exposed who the actual essential workers are in our economy.
First it was the supermarket workers, truck drivers and distribution workers that get the stored supplies to retail. Now it's the people that create those supplies and get them to the warehouse and distribution systems.
The strange thing is that in a land that prides itself on clean green commodity food production, we are highly dependent on labour and skills that we don't want to do nor have.
I'd much rather see our islander brothers and sisters back harvesting our perishable foods, than fishers catching fish that will only be bigger in a years time.
For a start they are a lot more fun to have around than those cold land foke from the far north but most importantly what they do, needs to be done on time before the opportunity and investment is gone.
Faafoi doesn't seem to understand this fact and I wonder how many in our hedonistic, identity focused, elitist, government and public service do?
History shows us that this is the common outcome of government micro-management in socialist countries. This is why socialist economies always fail.