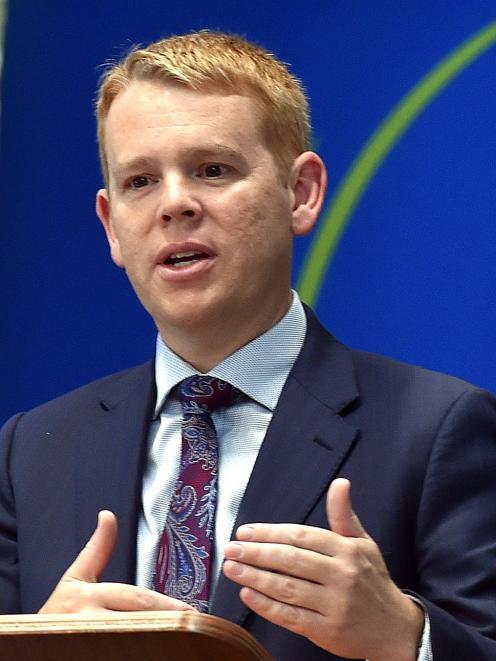 The moves have been made as more contagious variants of the virus sweep many countries.

The new testing regime includes requiring travellers (except, at this stage Australia, the Antarctic, and some Pacific Island nations) to have proof of a negative test result in the 72 hours before departure.

It remains to be seen if this will prove to be a logistical nightmare in some countries, how easy it might be to ensure fake results are excluded, and if the allowances made for situations where flights are cancelled or delayed will be fair to returnees who may be in straitened circumstances in countries where access to healthcare is limited.

As Covid-19 response minister Chris Hipkins says, we are in "a very fortunate position with no community cases — let alone of new variant types — but we take nothing for granted".

With that in mind, it is disconcerting to read of the drop-off in both Covid testing in the community and the use of the Covid tracer app.

In our laid-back summer mode, perhaps we have all become so used to there being no community transmission that we have become complacent.

Part of the reason for the decline in people seeking Covid-19 tests will be the decrease in flu-like symptoms during the summer months.

However, we doubt all of those with the symptoms which might indicate the coronavirus — a new or worsening cough, a fever of at least 38degC, shortness of breath, sore throat, sneezing and runny nose, a temporary loss of smell — are seeking tests.

It is likely some are put off by the prospect of the nasopharyngeal swab.

We wonder why it is taking so long to introduce saliva testing as a complementary test. This was recommended in late September by the Heather Simpson and Sir Brian Roche-led advisory committee to oversee the implementation of the surveillance plan and testing strategy.

The committee asked that priority be given to broadening the range of testing methods, singling out saliva testing as something which should be introduced as soon as possible to increase acceptability of testing.

It said plans at that time showed widespread introduction of saliva testing, already well established in some other countries, was still more than two months off. We are overdue for an update on this.

If there are problems introducing such a test, we need to know about them.

It would also be good to know how far away Medsafe is from approving any of the vaccines in the Government’s cache.

This week, we have heard managers at isolation facilities raising concern about the opprobrium their workers are facing in the community and some have quit their jobs because of it.

There were reports of nurses being confronted in supermarkets, stopped from attending school meetings or going on to school grounds and, even more ridiculously, some even found it hard to get routine appointments at doctors and dentists.

This behaviour is unacceptable. The Simpson-Roche report said as the Government develops sustainable testing strategies for the next 24-36 months, messaging needs to ensure no stigma or negativity attaches to workers engaged in key border facing roles.

That report also pointed out it needed to be recognised the emotional and physical demands on the workforce was significant and probably not sustainable at the existing levels over a two-year period.

Regular rostering of people in and out of the response needed to be part of the plan.

Without a concerted effort to stamp out any abuse of our heroic workers, there must be a risk to the sustainability of the response.

Communication from the Government needs to step up, so it is comprehensive on this and every front if our leaders are to maintain the population’s confidence in their measures.