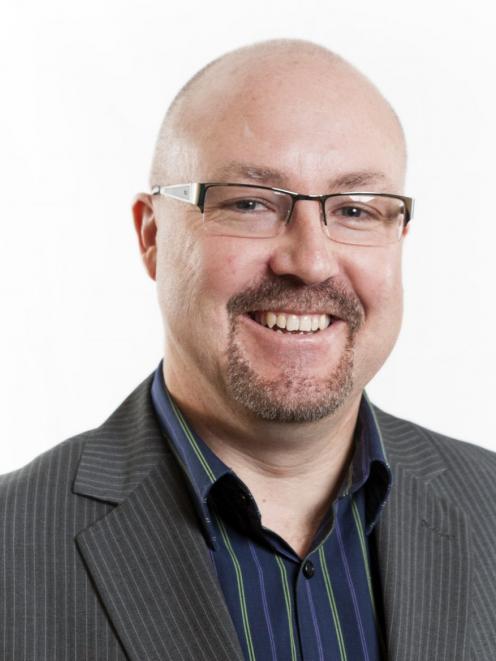 Alec Findlater
Aurora Energy has announced Dunedin customers will pay for a larger share of costs as price rises loom, but the company has been criticised for being vague.

A modest reduction in the share of operating costs paid by customers in Central Otago and Queenstown will be recovered from Dunedin customers when prices rise in April.

However, the Otago lines company provided no detail about what the impact will be on households, saying only that projected hikes outside Dunedin would be slightly lower than previously forecast.

Aurora regulatory and commercial general manager Alec Findlater said the change in approach would better reflect the maintenance and administrative costs of supplying each region.

Central Otago Mayor Tim Cadogan said he was in favour of spreading the cost more evenly across the network, but it was hard to get excited about an announcement that was so vague.

Steep price increases had been projected for Central Otago and he was bemused by a lack of explanation about what the company meant by a modest reduction in the district’s share of the cost. 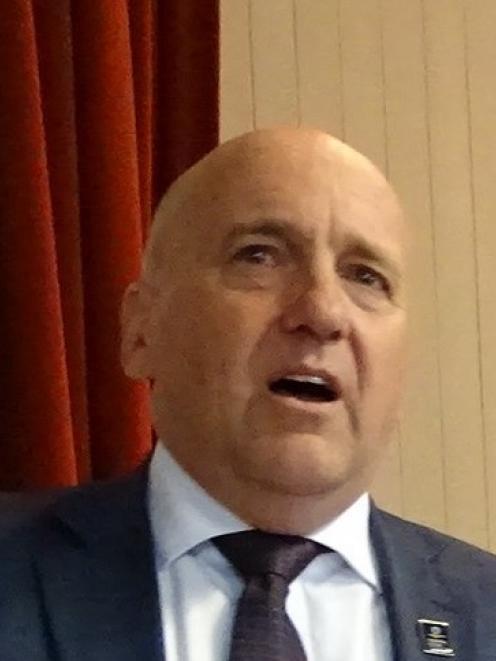 Queenstown Lakes Mayor Jim Boult said Aurora’s decision to review its regional pricing after feedback from the community was appreciated.

But he had insufficient information to judge the impact.

"Are we talking about tiny amounts of money or a lot?"

Aurora’s announcement came at the same time as the Dunedin City Council-owned company made its latest submission to the Commerce Commission about a proposal for future pricing.

As part of the decision-making process about Aurora's application, customers outside Dunedin had continued to express frustration about seeming to bear an unfair portion of the burden.

But the commission said the estimates did not include GST or account for inflation.

The commission may not allow Aurora to make as much revenue as it wanted.

On average, customers could face increases of about 10% a year for five years, as the company looks to put itself on a more sound footing after historically under-investing in its network.

"During consultation, we heard very clearly concerns from customers and stakeholders in Central Otago and Queenstown who felt regional pricing was unfair, and who questioned the basis for allocating different costs to different regions."

Aurora has also promised to review its regional pricing model. Any changes would probably be brought in from April next year.

The company may change the way it allocates asset costs in an attempt to better reflect actual investment in each pricing area.

An Aurora spokeswoman said the company’s pricing from April this year had yet to be finalised and approved. The company intended to provide more detail in March.

It was valid to put possible changes up for debate and discussion.

Another day, another Aurora story. I hope all you Stadium backers are reading them, after all you own this.

The board could have , and in fact should have, refused . The have a story responsibility to run the company in a financially responsible manner . The amount and payment of dividend to shareholders is the board's decision .

" Dunedin customers could face increases of 10% a year for five years" ... that's a 61% increase for the same service.