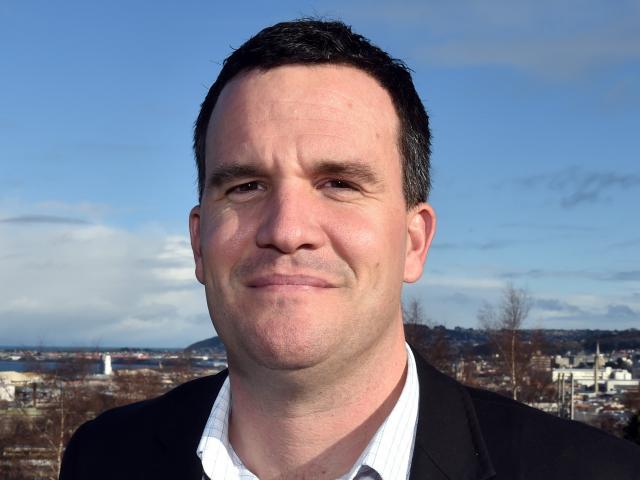 Richard Saunders
Dunedin City Council staff have voiced frustration after a call for tenders to complete an Otago Peninsula safety improvement and shared pathway project came in $20 million over an already-inflated budget.

The council last year announced a revised budget to complete the project alongside Portobello Rd and Harington Point Rd, which rose from an estimated $20 million to $49 million.

Companies were invited to submit tenders to carry out the work, but it was confirmed yesterday only two were received.

The tender eventually selected by the council for further negotiations came in about $20 million above the revised budget.

Council transportation group manager Richard Saunders said he was limited in what he could say, as the council was still talking with the company.

However, he confirmed the preferred tender was ''substantially'' over the project's revised budget, which would lead to prolonged negotiations and further delays to the next stage.

''It has meant delays because we need to be confident we have a project to move forward with,'' Mr Saunders said.

Despite that, talks with the preferred tenderer were close to completion and Mr Saunders hoped he could announce more details early next week.

The improvements aimed to make the road safer.

Widening the road by up to 6m would make room for a new shared pathway for cyclists and pedestrians, protected by a new seawall.

Sections have already been completed, including around Vauxhall and Macandrew Bay, but the council voted in 2015 to accelerate the work and complete the rest of the project by mid-2018.

He said he had been told the project budget was ''$20 million short'', and Dr Bidrose confirmed the tender price had come in ''significantly over ... in the order of the amount you mentioned''.

Dr Bidrose said the council, like others across the country, was struggling to attract tenders for work as the Christchurch rebuild continued to suck resources into that city.

Those companies that did bid for work often had to inflate their prices when existing resources were already committed, she said.

''The place [Dunedin] is booming and there's a lot going on, and it's probably not going to get any better in the next three or four years,'' she said.

So we can safely assume that as DCC were 100% off the real costs for this bike way, the $67 million they just budgeted for in the latest announcements are probably also wrong to the same degree.

Time to stop this waste. Dunedin ratepayers simply can not afford it.

In the real world this would not happen being that much out, all costings should have a buffer but not that much of a blow out in the real world it would be you re gone and on your bike fella, What does the DCC do nothing and the opposite brushes it under the carpet and goes silent like a sub on a top secret mission,