ECE: Cuts to education in early childhood 'a disgrace' 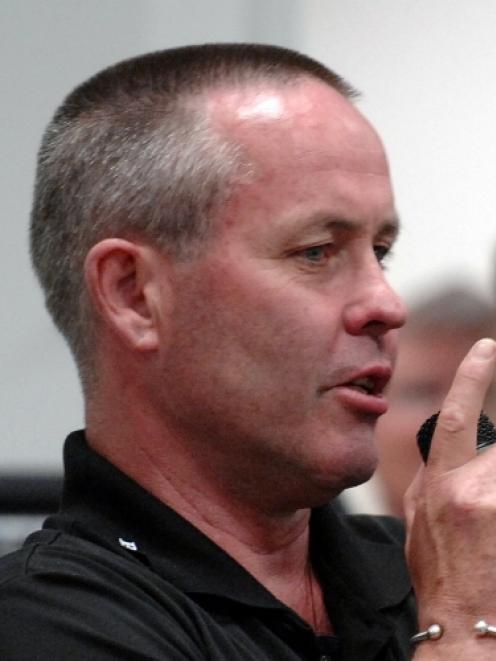 Bruce Blackburn
Question from the floor: Labour candidate David Clark slammed National Government's cuts to early childhood education (ECE), saying they were a "disgrace", when a member of the audience asked the two main parties their views on ECE.

Bruce Blackburn, a school teacher, asked National candidate Michael Woodhouse and Mr Clark to comment on cuts to ECE, saying, "if we keep ... underfunding early childhood, those kids are not going to have the opportunities when they get to primary [school]."

Mr Woodhouse responded, saying National had not cut ECE funding and since coming to office had in fact increased funding by 38%.

He said the previous Labour Government's policy aiming to make 100% of ECE teachers fully qualified and registered by 2012 was not achievable because "the teachers were not there".

"We changed that. We said 80% was an appropriate mark and we funded it accordingly."

"I think if you talk to anyone in an early childhood centre they will tell you that's not quite the truth."

He said National's cuts were a "disgrace" which affected Dunedin children more than children in other parts of the country.

"It's hit Dunedin hardest because Dunedin has the centres with the most qualified teachers in the country.

"National has taken nearly $400 million out of the early childhood sector. In Dunedin that has directly affected 2900 children."

ECE centres had been forced to increase their fees by between $5 and $40 because of the cuts.

Labour would bring back 20 hours' free ECE for everybody if it was elected, he said.