Healing power of the dance 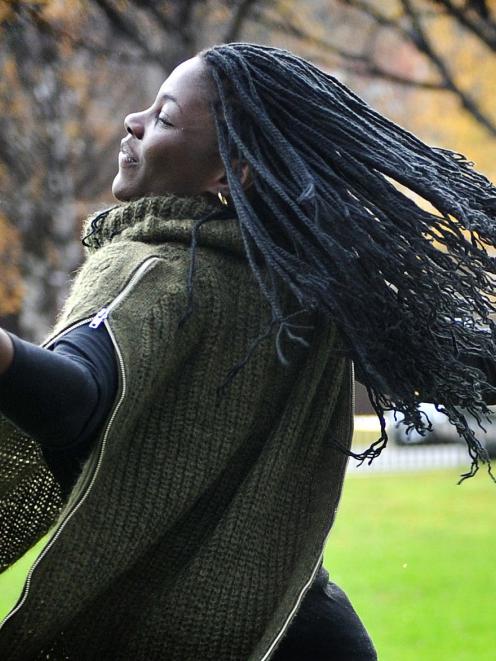 Uzoamaka Nwankpa shakes off the cold and gets moving at the Otago Museum Reserve in Dunedin. Photo by Christine O'Connor
Being awarded the Caroline Plummer Fellowship for 2015 is a dream come true for Uzoamaka Nwankpa. Rebecca Fox talks to the Nigerian nurse and dancer about what she has called the ''Uzo Method Project''.

From the United Kingdom to Nigeria to the United States and now to New Zealand, Uzoamaka Nwankpa is used to changing environments.

However, she admits Dunedin's temperatures have been more challenging than she is used to: note the wool woven into her cornrows, the merino covering most of her body and the chunky knits, she says.

But she has an easy answer to the cold: get moving. It is the basis for Ms Nwankpa being in Dunedin.

A nurse specialising in working with mothers and babies, especially those with post-partum depression, Ms Nwankpa has discovered introducing dance into their lives could help them.

It was this discovery that formed the basis of her application to the Caroline Plummer Fellowship, an opportunity she heard about only after meeting a woman at a party in Tucson, Arizona, where she was living.

''It went in one ear and out the other but she called me about a week later asking if I'd looked into it. So I did and she was right, it was perfect.''

''I got my composure after a weekend. Then I was like, 'I have to quit my job and move to Dunedin for six months'.''

Thanks to a colleague moving to Dunedin, she had at least heard of the city.

''I just thought of it as a faraway place. Now it's gone full circle and here I am.''

By the time she learned of her success she had moved to San Francisco and had been there for a year.

But saying goodbye for such a great opportunity was not a hardship, she said.

''I was born in the United Kingdom, grew up in Nigeria and have lived in different states in America, so I'm a world traveller.''

Ms Nwankpa grew up in Nigeria but her father's insistence that his children, especially his girls, got a good education saw the family move to the United States when she was 15.

She struggled through huge ''culture shock'' following the move.

''It was quite crippling, but empowering to get through it. I knew it was part of my destiny.''

Staying in Nigeria would have been too constricting for her to truly flourish, she said.

''It's the best gift my parents could have given me [moving to the US].''

That just left the question of what to study.

''Dancing was never really an option as a career. I secretly continued to dance at clubs, in school, doing my own performances, keeping the dream alive.

''I felt better for it; it healed me. I knew when I danced I came alive.''

Nursing was a good choice for her because she was interested in helping with the healing process when people were not able to heal themselves.

''In the United States, nursing is a respected profession, the oldest profession for women.''

Becoming involved in a public health programme helping first-time mothers in their homes was life-changing for Ms Nwankpa.

''Here was a holistic way [to influence] not just the mother and baby but the whole family environment, a way to change generations.''

So she volunteered holding a physical activity dance and movement support group for new mothers with post-partum depression.

''They come in all slouched, with a cranky baby. It's so beautiful to watch as the slouch is gone, their heads up. Their babies reach towards them as they see the enjoyment; they just want to be part of it.

''I thought to re-create something like that here. It's a dream finally coming true.''

Her project during the next six months will be broken into three stages: assessment and data collection; facilitating safe spaces for mothers, babies and families to interact with music and movement; and, finally, a performance.

It is work her family approves of, as they see her as choosing to put her education first.

''They don't see me as a dancer but a researcher.''

The work she does in Dunedin will go towards her master of science degree in nursing, with an emphasis on public health, which she will complete this winter.

To Ms Nwankpa, dance is connecting with her body, embodying the music.

''Whether you hear music in your head, live or in a studio, you move in time to that, whether it's head-banging or nodding, it's all dance to me.''

People often thought they could not dance and she wanted to take away the pressure to be the picture perfect, tall, skinny European dancer.

''When in fact we are all dancers; we start moving in the womb and as a toddler we're happy to move, but somewhere along the line that is taken away from us. I want to offer people the freedom to break away from that fear. If you can walk, you can dance.''

The sexual connotations that came with dance could also put people off, she said.

''The Igbo people move their core, they dance with their stomach, hips, buttocks and legs. Take away the context and that becomes twerking, booty-shaking.''

However, moving the core, which was home to all of the body's essential organs, and getting the blood flowing was important.

There is a saying from her home country that, roughly translated, means ''Once you stop moving you are dead''.

Ms Nwankpa firmly believes music and movement help bring alignment to the many aspects of people's lives that make up wellbeing.

''It's one way to bring the mind, body and spirit together as a whole.

''Hopefully, dance can be the glue for some families.''

• The Caroline Plummer Fellowship is provided by the University of Otago's school of Physical Education and Exercise Science. 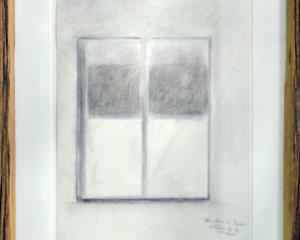 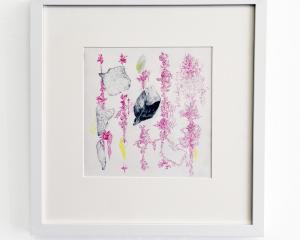