Women doing it for themselves

Dunedin Fringe Festival features a strong contingent of solo female performers. Given it kicks off on International Women’s Day, Rebecca Fox asks those artists about their experiences of gender bias.

The current climate of the comedy scene, for one. Straight white male comics doing tired and blatantly offensive material and winning awards for it is getting pretty old.

I like to create work that says out loud the things we are all thinking. I used to identify a lot with male singers, male performers, because I wanted to do what they were doing. Now there's such a plethora of badass ladies about, I'm proud to be one of them.

Advice to young performers: Just do it. The first thing you do ever is most likely going to be terrible, so just accept that it won't be your best work, do it without the fear of being terrible. The more you do it, the more you learn to do it better. 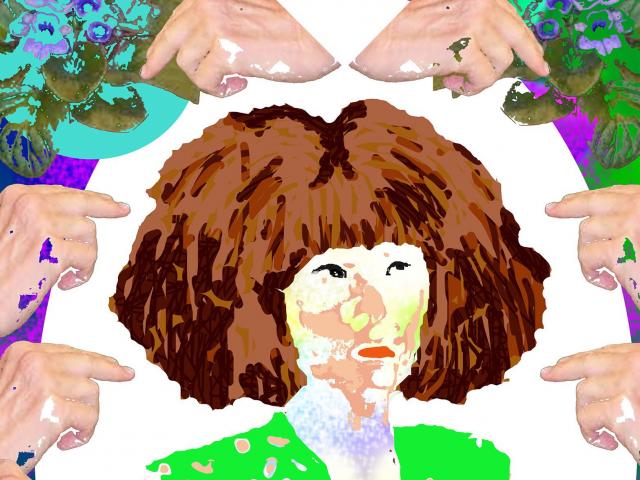 I could be wrong, but I don't feel like a lot of my male counterparts have that negativity placed on them around their creative output. Like they could be in three bands, have a solo exhibition coming up and be acting in a play and it'd be ''Algood bro. What are you doing next?'' without the negative vibe.

Then I started to look around me and see people I didn't respect going hard out and thought well if those a**holes are going to do it, I might as well. I'd rather put my work out there and it might suck, than just leave it all up to the a**holes.

Advice to young performers: Come check out our show, it is very much the kind of thing you can make yourself. It is not intimidating in the slightest and we are super friendly, so you can totally come up and talk to us afterwards. 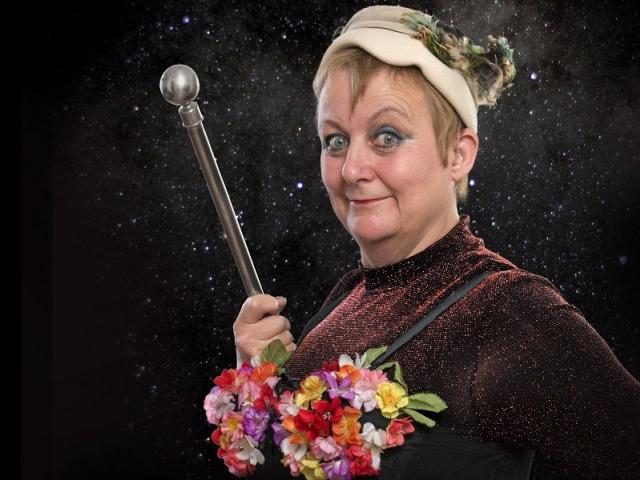 In my early days of performing there was an assumption that women comedians were going to talk earnestly and endlessly about periods.

An audience has an expectation of a woman on stage or film. Why is she there? To please the eye? To get murdered so that the male detective can solve a crime? To be the romantic sexy interest? As a comedian you are asking the audience to listen to you and look at you without offering them any of those things.

Advice to young performers: Do what you love, don't worry what other people think, don't reach for perfection, the ''doing'' is everything. Being yourself is the best you you can be! 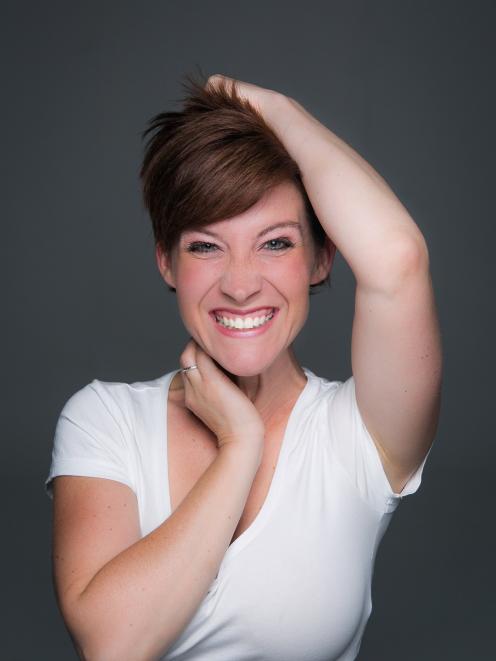 It has totally escalated since becoming a mother 10 years ago, but it was always there, I was just more oblivious to it prior to then.

I don't let it. I'm really stubborn and have Napoleon complex because I'm miniature as well. People have always underestimated me but they tend to learn pretty quickly that I will do what I set my mind to. I also like to show my daughter that she can do anything. 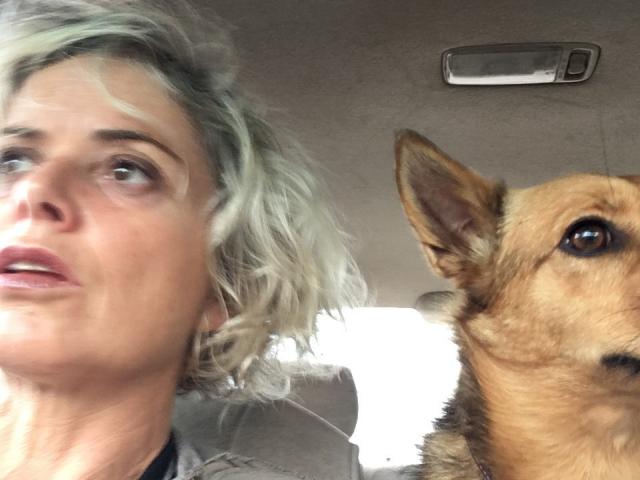 In the vast majority of scripts I'm given for auditions, there's usually little or insignificant roles or parts for women, which I consider gender bias. The fact that your voice is seen as somehow less than, is gender bias. To be relegated to virgin (um, that wouldn't be so likely now that I'm in my 40s), mother, girlfriend, bunny boiler, grandmother, aunty, is gender bias.

Gender bias is prevalent in performing arts, theatre and film, as much as anywhere. It's a culture-wide issue that's endemic in our society and supported particularly through the medias of TV, film and theatre.

Advice to young performers: Do it. Don't be afraid of your own voice. Don't be afraid to question. Keep challenging yourself. Learn your history and who has gone before. Connect with older women performers. Read everything. Watch everything. Look after your body. Nurture your creativity, your body, your mind, your spirit, every day. Celebrate each other's work on a real level. Don't watch YouTube advice channels, that will f... you up! 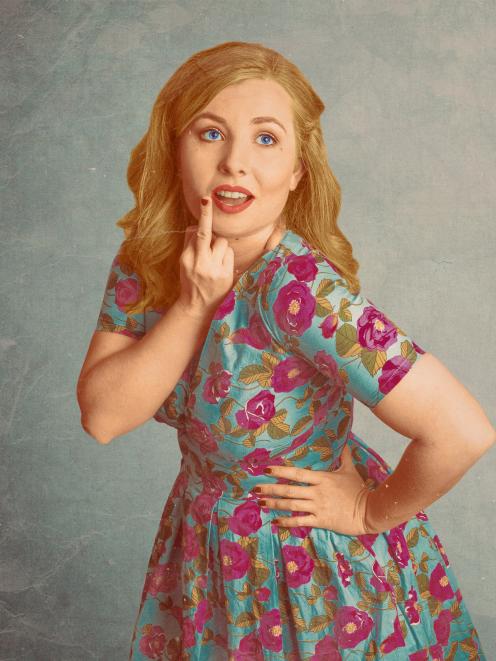 Women in comedy are a minority. I should be clear though that we have a very supportive comedy industry in New Zealand which has made a concerted effort to be more inclusive and diverse. Unfortunately, the problem lies with the general comedy-going public.

I've had people outright tell me that women aren't as funny as men, as if our ability to do our job is somehow affected by what's between our legs.

There's definitely a bias against women in comedy that makes it harder to prove my worth. I try not to let it get me down, but rather let it motivate me to keep working hard and proving people wrong.

Advice to young performers: Seek out other women in your field and support each other. We are stronger together. I've been incredibly fortunate to have ongoing advice, mentoring and friendship from some amazing women in New Zealand comedy. 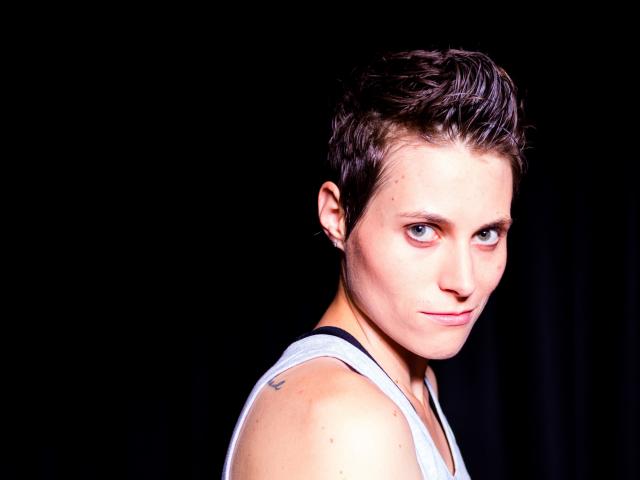 It's a very tricky thing for me because I identify as trans non-binary (neither man nor woman). I have encountered pigeon-holing around my sexuality, mannerisms and my sense of humour by men and women. This is most true in the comedy scene where I tell jokes about trans, cis, non-binary, man and woman alike. Gender is innately funny to me.

I love International Women's Day and I used to feel like it was my day, although I feel less that way now. I think all expressions of gender need to be celebrated and while I personally don't identify as a woman, I think the original purpose was to acknowledge all the things that are undervalued in society.

Advice to young performers: I really like the advice I read from a model somewhere that said, paraphrasing, ''Be true to yourself. At first people will despise you for it, and later they will respect you for it.'' I'd add, make the kinds of art you want to see in the world and never, never give up. I promise you, there's an audience that doesn't know how much they need you. 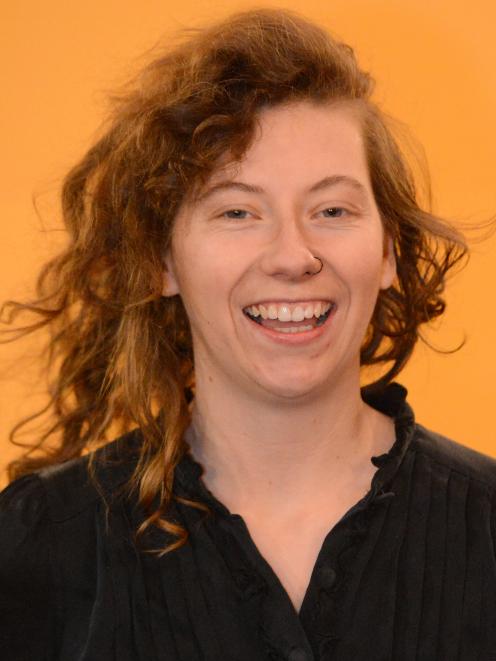 In terms of working in the arts, something that irks me is when people say ''female comedian''. If someone is talking about a male who does stand-up, I don't hear them saying ''male comedian''.

Advice for young performers: Just go for it. Even if it's a show on your front porch in a small town at the bottom of the world, to your flatmates and pet cat, make it work, and take opportunities. And take risks. Clamber over obstacles, and keep going. Host your own shows in quirky venues on a budget of zero.

Rochelle Savage (small South Island town) From Sex to Soccer - Exercise, Sport and Me and everything else in between 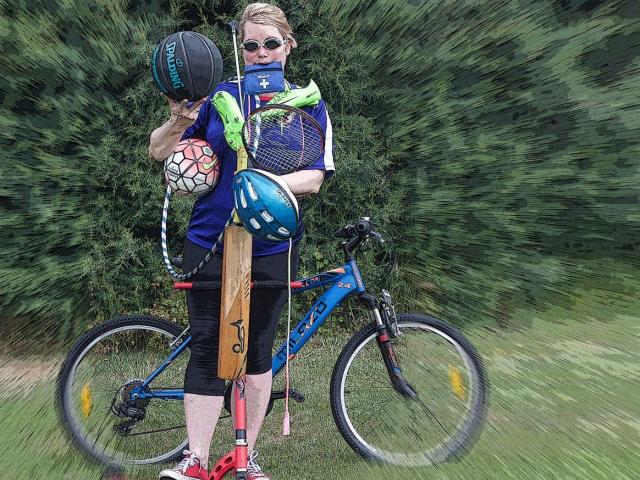 I remember when we went to Comedy Comps in Hamilton. There were these very large teams, 10 or 11 people, competing - mainly of guys. We were the smallest team. People kept on asking us, ''Where is the rest of your team?'' We would say, ''This is us.'' I think it was more surprise than bias. However, this was 1995, so hopefully times have changed.

What advice do you have for young performers: Just do it - there is a lot of support out there; from men and women. When I got back into performing stand-up I met some wonderful comedians who were incredibly supportive and friendly. There are opportunities via theatres and pubs - search the internet where you live and go along. I would encourage anyone to write their own material - think of what stories you tell that make your friends laugh and then practise, practise and practise and then go for it. People want you to do well; back yourself.