All not as it seems for Beth Own

Some Tests is a kind of allegory about health systems and our views on death. 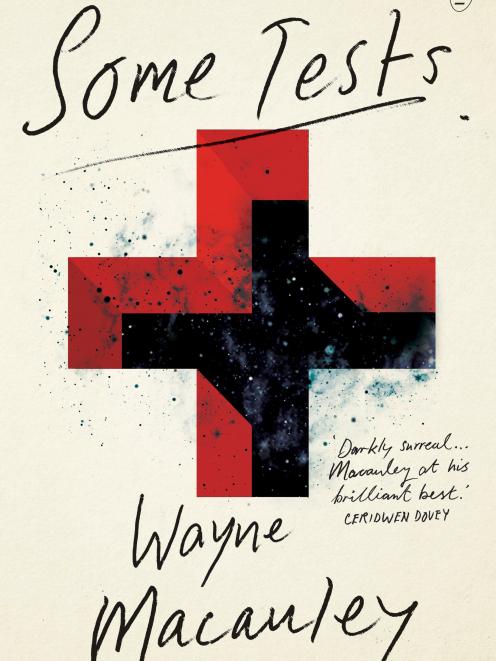 Beth Own (not Owen, as I read it for about two-thirds of the book!) wakes up one morning not feeling particularly well, and decides to stay in bed. Her husband calls in a locum doctor, who sends her off for some tests. And the next doctor sends her off for more tests, and so it goes.

That is, until she discovers that she's been pulled off the grid, as it were, and is being cared for (and tested) by a kind of underground medical movement which treats its patients as individuals and not as numbers.

For the first 50 pages or so, the book seems to be taking Beth from one set of tests to another, offering no relief for the character or the reader. But, gradually, we realise the book is a kind of allegory about health systems, and our views on death. On the surface the book is a straightforward story, but increasingly we become aware of a quiet, underlying fantastical element.

Despite its subject matter, humour and warmth are woven into the deceptively uncomplicated writing. There's a large range of characters, but Macauley gives each of the important ones definition and life. For me the ending didn't quite match the rest of the book, but perhaps others may see its meaning(s) more clearly.