Connecting minds and their people 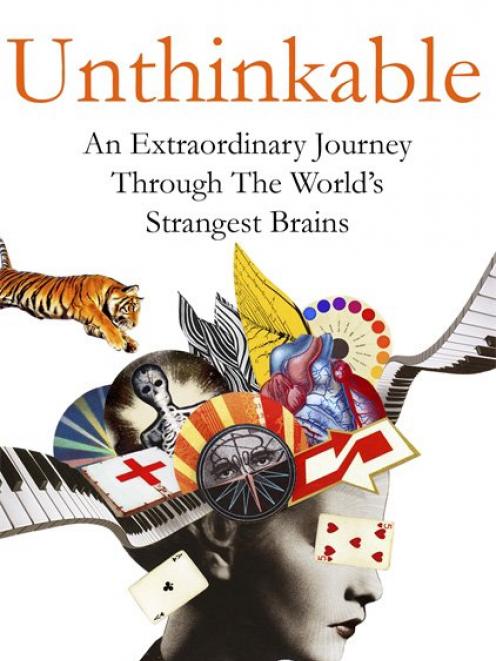 The book's title is quite the opposite to a no-brainer. The author, an award-winning writer for New Scientist, has made "an extraordinary journey through the world's strangest brains".

Helen Thomson spent years travelling the world to track down people with incredibly rare ("unthinkable") brain disorders. This book details lengthy meetings with nine of them, all living in their local community. Their remarkable conditions are seeing auras, never forgetting any moment of their life, feeling permanently lost, switching personalities, becoming unreal, waking up feeling "dead", and having a prolonged hallucination. There is also the man who often thinks he is a tiger, and the doctor who feels the pain of others just by looking at them.

These are true stories threaded with some explanations of neuroscience for the general reader, well researched and told with empathy, as the writer shows her subjects in their daily lives, each story becoming less of a marvel and more of a celebration of that person's humanity.

We learn that the brain is a miraculous machine. It is full of neurons that branch out to form connections with neighbours: "so many that if you were to count one every second, it would take you three million years to finish". The brain controls each breath and heartbeat, our memories and everything that we call mind. It guides our emotions, personalities and imaginations from which the sense of "self" emerges. So, Thomson says, it is not surprising that sometimes it can go wrong.

Some scientists would argue that focusing on single people and the stories of their lives is far too subjective a way to teach us anything about the brain, but the author disagrees. She claims room for her subjectivity as well as the objectivity that can be tested and measured. She borrows the term "romantic science" for her individual portraiture, suggesting it as the only way to form a complete picture of what science has to offer.