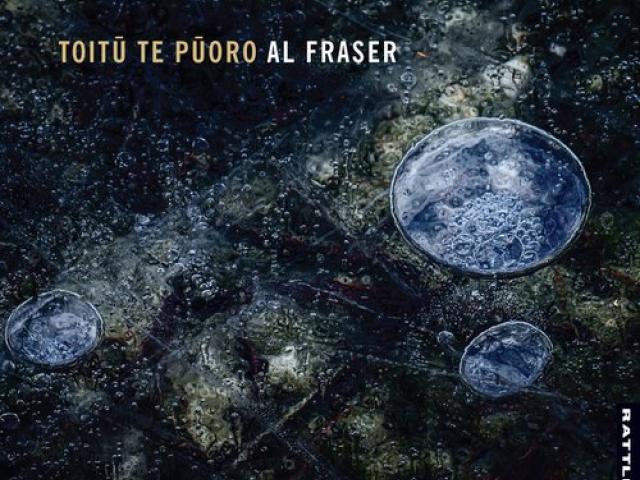 This disc successfully mixes ancient and ultra-modern sounds, trying to portray a "slowly evolving, ethereal world, with pieces that express, reflect and explore non-linear time and memory as sound".

This album has taken two out of 11 slots in the European Jazz Media Charts for this July.

This is an Australian quartet that has gained international praise.

It is moving to hear great Bach harmonious invention.

Leonard Bernstein must not be under-rated as an important composer and conductor of the 20th century.

This is an original motion picture soundtrack comprising 19 brief tracks from the film Hostiles.

There are nine interesting and pleasing works on this disc's 20 tracks, all showing the great affinity that New Zealand-born composer and clarinetist Ken Wilson (1924-2012) had for writing original wind music.

Musical legends Seiji Ozawa and Martha Argerich are together on record for the first time.

The Jade String Quartet was formed in 2003 by principal members of the Auckland Philharmonia Orchestra.