Eliza Miller works as an executive assistant for Gillian Webster Enterprises, a recruitment agency with conference-industry preparation as an expanding new field.

The title of executive assistant belies the fact she is a dogsbody to Gillian Webster, a stingy and demanding woman.  The position gives 30-year-old Eliza a safe routine and security; nine years of employment since finishing her business degree at Melbourne University. 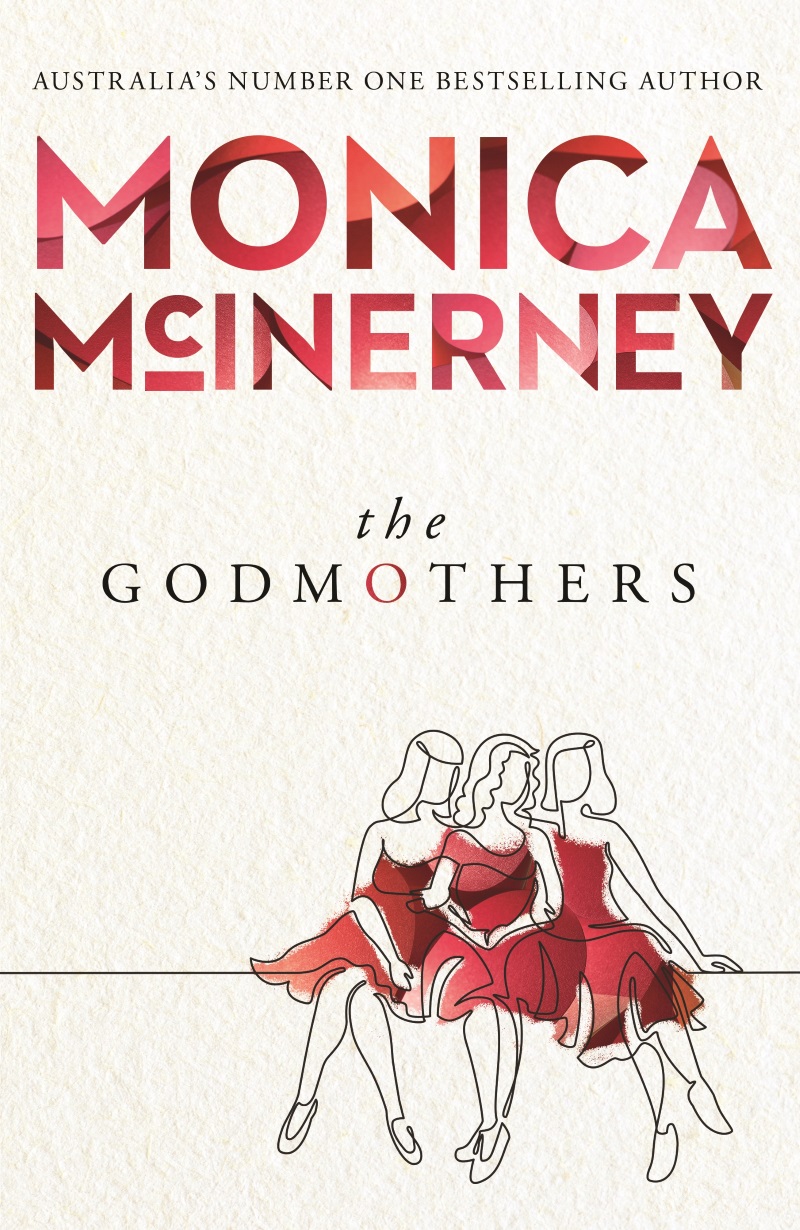 At the novel’s outset, Gillian announces she has sold her company and Eliza is obsolete. She tells the stunned employee that she is doing her a favour because she is stuck in a rut.

This underpins the entire book. Eliza was undervalued and underpaid for all of her postgraduate adulthood because her mother was an erratic, deceptive drunk who created an unstable childhood for Eliza. To say the story is corny and trite does not fully convey the saccharine nature of the portrayal of the protagonist.

There is more though - not one but two fairy godmothers. Both are so wealthy and unencumbered that they can take Eliza to exotic locations every year. When Eliza is made redundant they are instantly able to provide a remedy. Their generosity and devotion is explained by their love of Eliza and their guilt over her mother’s death. The Eliza we meet adores her mother and seems completely forgiving of the fact she had no stable home and her mother refused to ever tell her who her father was or where he lived.

Finding her father now becomes her purpose, assisted by the godmothers. Unsurprisingly, when the truth is aired it is highly unexpected but the news is handled with unlikely equanimity by the parties concerned.

Eliza is escorted to Ireland to find her father by a man who turns out to be a fairy-tale lover.  Good looking, mature, bursting with wonderful talents, and adoring of Eliza.

You may find depth and insight in this story but you would be looking beyond the written word.  It is quite readable but completely unsatisfying.