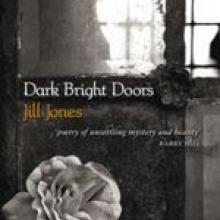 In 1992, Australian poet Jill Jones released a stunning debut collection of poems The Mask and the Jagged Star (Hazard).

But boys go crazy
all over everyone else,
generous with their despair,
unloading their loneliness in public places.
Maybe, they're not born like that.
Maybe, they're just enlisted too soon for the war.
Their war.
Against loneliness.
But if bullets are tears,
it's no sin to cry alone sometimes.

Come out to play, you will get
splinters
you have not the stomach for but
there is
more hunger than you understand,
no longer
is there time for you if the plants
won't grow.
You can say your finger was not on the trigger
the gun went off anyway.

Her poems can be violent.

They are all haunted by the same brutal truths about love and hope and the wedges that age, distance and human frailty drive between them.

Dark Bright Doors exudes wide-eyed angst and a sense of discovery that's hard to put across in prose.

There seems to be something less than perfect in her work, but that's all right.

It still seems to make sense.

She comes from Bill Manhire's school of writers - young, attractive, intelligent and female.

Gone are the poems about the 1931 Napier earthquake or thoughts on colonisation as in "South Seas Analecta".

Her new collection, The Moonmen, is a bunch of short, clipped poems that are deeply personal.

Some talk of her time spent in the American Midwest.

The last section of this slim volume concentrates on responding to her mother's illness.

"What License Issued You Away?":

Things have changed since you were with us.
We no longer call a spade a spade.
Now we say you are crazy and try to believe it.
Now we say 'she loved us then', and 'there can be no return'.
Connection, light as sunlight through clouds;
as lights flick across valleys, across gorse.
There is no way of saying we are sorry,
save to hold you.
There is no way to hold or save you.

She strikes plenty of wistful notes.

For someone so young she knows how to deliver odes to nostalgia, regret and loneliness. While Good Luck flitted between being hauntingly and heart-achingly vulnerable with masterful control, The Moonmen is a warm, affectionate book of poems.

Her "warts and all" attitude works.

This is another confident step forward.

Some poets sound sad, downtrodden and disgruntled in their poems.

It is refreshing to come across someone like Ingrid Horrocks.

Her collection Mapping the Distance is made of beautiful stuff that covers more than 10 years.

There is a group of lovely formal lyrics that recount her time spent in Italy.

Other poems find Horrocks living and studying overseas before settling back in New Zealand. (She teaches creative writing and English at Massey University.)

Horrocks explores the sensual nature of figs and olives.

Her "Songs for Children" is a nine-page sequence on IVF.

When it comes to poetry, simple yet inspired usually does the trick.

Kiss my belly.
Lick my laughter.
I'm trying to be sexy,
laughing lips closed.
Take my finger in your mouth
slippery tongue.
Eat my hair and spit.
Then tell me I'm beautiful
and turn your backon me to sleep.
I know it's nothing personal,
you've said.
This poem should have been written
that day when I walked with you
in Wellington's fleeting clouds.
Not now,
in the yellow night,
on a sofa in my flat,
while you act again
for an audience in some other city.

I like the sweet, sweet poems that talk about her life.

Horrocks writes cohesive poems that grow on the reader. 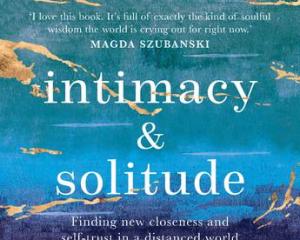 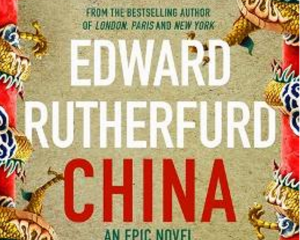 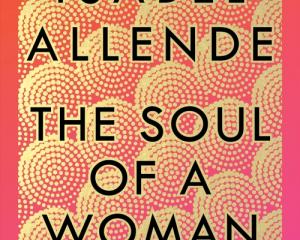 The Soul of a Woman 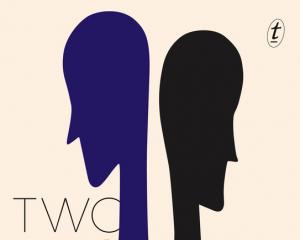 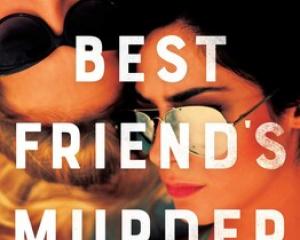 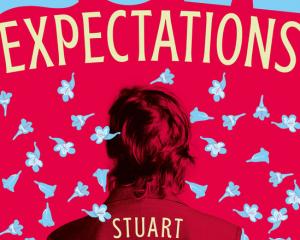 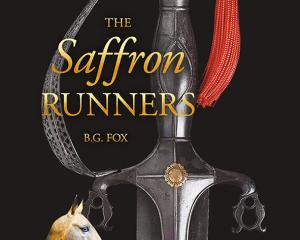 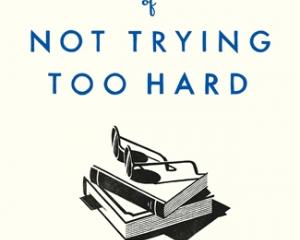 The French Art of Not Trying Too Hard 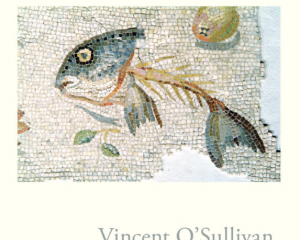 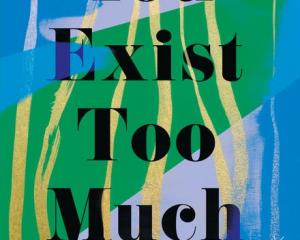 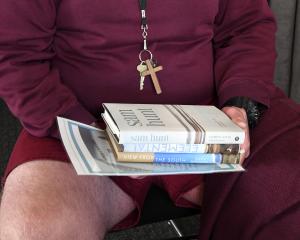