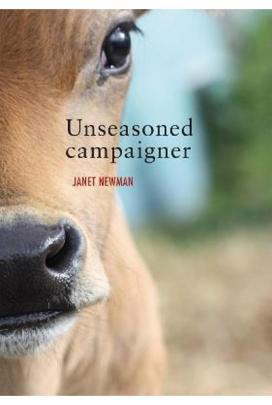 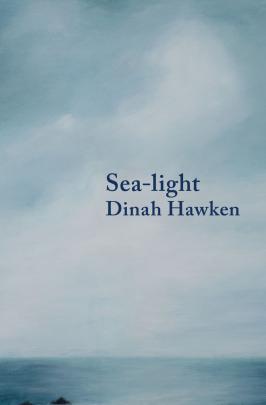 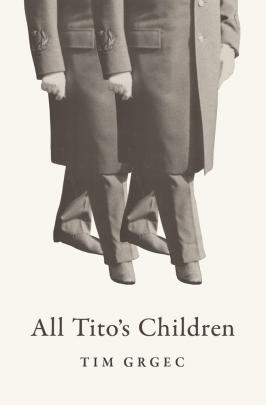 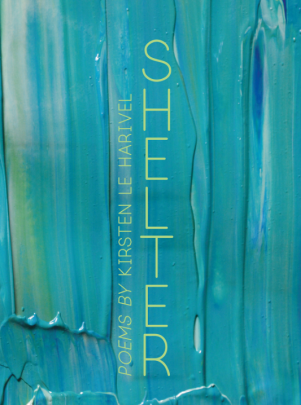 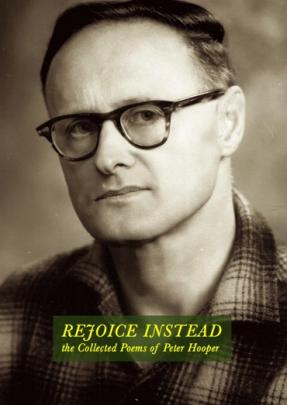 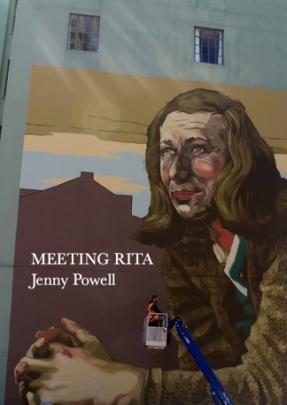 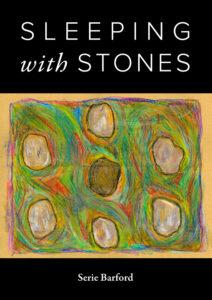 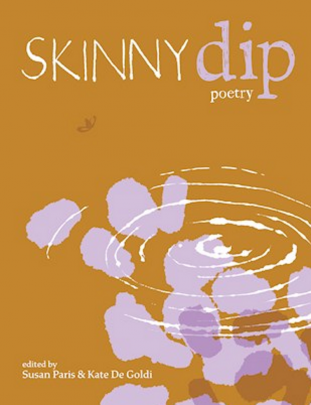 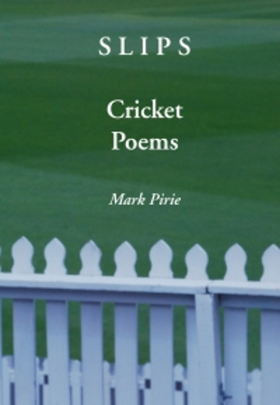 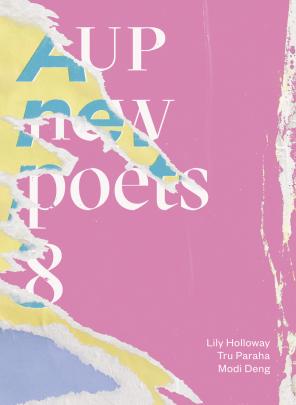 Life, death and work on the family farm are the focus of Unseasoned Campaigner by Janet Newman.

These poems are powerful and beautiful, warm and charming. Redemption is in the hearts and hands of those who carry their stories forward, the dignity of the characters live on.

A whole section is devoted to memories of Newman's father, also a farmer. Cattle and farm dogs fill these pages.

“Drought”
After mother died, father said
he'd get used to living alone
the way rye grass in his paddocks gets by
without rain.

Newman serves up first-rate poems that sustain the messy balance between sacred and secular, contemporary and ancient.

Sea-light is Dinah Hawken’s her ninth collection of poetry. This wise woman illuminates small details in search of peace and connection in an unsettled world. It all seems to come easily. It could be just watching a woman on a train or how the sea takes up most of her attention.

… Some see it as select company
or an over-the-top view
like this one from the fore-deck,
where sea-light surrounds the island
as fantasy surrounds reality
and makes a third thing, beauty,
in the evening, from the sea

Tim Grgec wanted to play for the Blackcaps but instead ended up writing All Tito's Children, a collection of political and social poems.

This is damn ambitious, right from the outset. Grgec is a poet on the rise, mournful and haunting. I like how these poems can be appreciated like a Monet, or peeled like an onion. The payoff is almost always profound.

“Constitution of the Socialist Federal Republic of Yugoslavia, 1953” ends:
...In my eighteenth year I was to join the army.
My tata had given me a cut-throat razor,
my majka, a book she'd strung together by hand.
She told me that the pages scared her, the empty space
only I could fill.

Kirsten Le Harivel has made many places her home: UK, Japan, India and New Zealand. She inhabits all these places in her poems.

Shelter bubbles along beautifully on its own light-and-bright terms. She leaves the reader with a sense of awe and wonder.

She had stopped drinking an hour ago and slipped away to the sea. The
others were still at it in the back garden, their bro-slur-stumble-laughter
punctuated the push and pull of the waves. The tide was out and the
scent of the exposed seaweed drifted up; it reminded her of Steve, after
sex. Her hands were deep in the sand; it was soft and cool like the sky
turning. She wondered why he hadn't come.

Peter Hooper (1919-91) was a novelist, teacher, environmentalist and poet. Some would say he was Westland's laureate. Rejoice Instead is his collected poems, over 200 pages. His little collection Earth Marriage (1972) which also had photographs of the West Coast sold more than 2000 copies within a year.

“Pencilled by the Rain”

blue tides of summer
ebbing down
the mussel beaches
of the sky
the heron fossicking the marsh
stands poised
above his yellow eye
autumn
and mist like mown rushes
lies in fallen swathes
along the roots of the mountain.

Friend and fan Pat White adds an insightful introduction. These old poems can still spin you around six ways from Sunday. Such is the power. This is a chance for a reader to sit back and enjoy.

This is a collection of poems inspired by New Zealand artist Rita Angus (1908-70). Through the work she becomes Jenny Powell's friend. They share experiences, talk about clothes, love, place, painting, poetry and life.

Powell puts together a bunch of emotionally charged poems. There are a few cheeky gazes, but as usual she looks unflinchingly at the untidy. I like when she can be blunt.

The boy on the bike
wiped his snot-tear face
across his sleeve.
He'd pedaled the dead weight
sack of his dog
under the snap of his carrier
to the men at the gasworks
who could deal with it.
That's what his mother had said.
The boy on the bike
didn't know what to do...

Serie Barford's fifth collection of poems is divided evenly through the seasons of the year. This time around she grieves the passing of her beloved Alain. This is the work of a woman who has lived; a real love letter.

the sun's melody is a deep throb
the heartbeat of our universe
solar storms gallop in all directions
o fea le alofa?
where is love?

Sleeping with Stones is intriguing. This is heart-on-your-sleeve poetry. There is no denying her utter belief in every word.

Skinny Dip is a poetry anthology from the makers of the famous Annuals to feed the next generation of poem readers and creators. Young readers in years 7 to 10 are given a crash-course in the range of poetic forms.

He does.
But helps himself.
Engrossed, he shushes me.
He says come on, don't be a dope!
He is.

Mark Pirie's cricket poems have been regularly published in The Cricket Society News Bulletin over the past decade. Slips collects a heap together as players are investigated, matches and tests reviewed and there are comments on the more social aspects of cricket.

Pirie knows poetry is always there to capture that moment and bring it back to life especially when our memories begin to fade.

“Crowe was that good he'd play you like a spinner.”
My fast friend told it to me like a great one-liner.
Hogan they called him, a man of handsome stroke-play,
“I don't recall that anyone could match him in his day.”
News of his cancer cut like a knife, NZ entered dark days
For cricket. He had given a lot since; made clear his lays.
Memories are of majestic innings out in the middle:
A fine musician photographed at work with his fiddle.

Pirie has always had a bit of grit and growl to his work, along with a sensitive touch. The bat hits the ball in these poems full of clear-eyed bitter-sweetness.

These are three diverse poets. Lily Holloway finds excitement in childhood, Tru Paraha knows how to deftly scatter words over a page, and Modi Deng, a pianist based in London, takes on some uneasy conversations. The reader is soon called on to respect the writing and the sometimes painful reality these poets seem to inhabit.

… its confusing -
I lie there mask over jaw
thirteen hours behind
everyone back at home up
and waiting for me
everything is gone now -
my person, my fear …

All these poets have that innate understanding that how you say it is just as important as what you say.