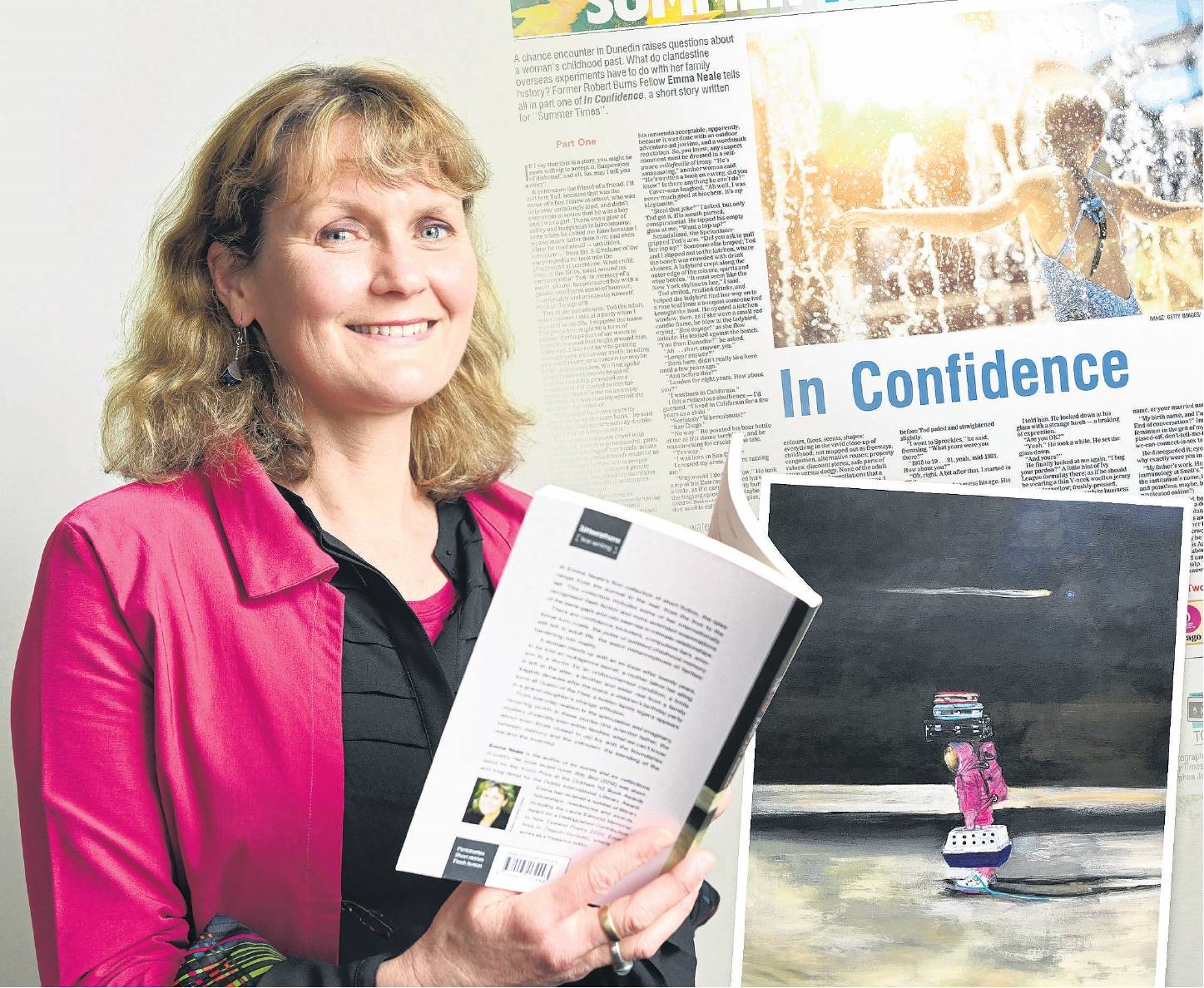 Emma Neale: "It took a long time to have the confidence to pull a collection together.’’ PHOTO: LINDA ROBERTSON
Dunedin author Emma Neale has just released her first collection of short fiction. She tells  Rebecca Fox about her reluctance to tackle the genre.

She maybe the author of six novels and a similar number of poetry collections, but Emma Neale had a bit of a mind block when it came to short stories.

‘‘I avoided short stories for a long time.’’

Neale believed the genre required a different set of skills to what she had so she concentrated on writing novels and poetry - her various works have been short-listed for the Sir Julius Vogel Award for Science Fiction and Fantasy, the Acorn Prize, Ockham NZ Book Awards and long-listed in the International Dublin Literary Award.

Her ‘‘block’’ with short fiction began back when she first started writing in her late teens.

It was the first type of writing she tried as she was learning the craft.

‘‘What I wrote was dreadful.’’

However, while editor of literary journal Landfall she began to read more short fiction and it piqued her curiosity.

The major change to her thinking came a few years ago when the late Otago Daily Times journalist David Loughrey commissioned her to write a two-part story for its Summer Times editions. 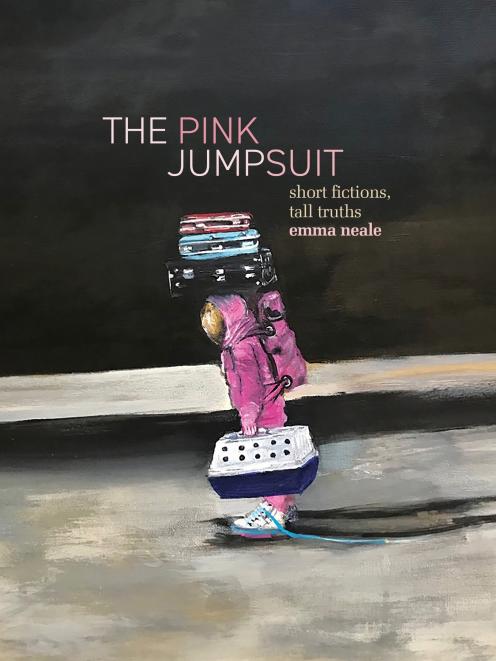 ‘‘I thought I can’t tell him I don’t write short stories. I thought it was an amazing opportunity to give it a go. There was a sense of structure and an offer of a good fee so I thought I’d take on the challenge and see what I came up with.’’

The worst case scenario she thought was that it would be unpublishable but ‘‘at least I’d tried’’.

‘‘It was really liberating.’’

The result was In Confidence published in the ODT in 2017 about a chance encounter raising questions about a woman’s childhood.

‘‘I knocked down that wall in my head.’’

Neal discovered the form gave her more freedom than writing novels, enabling her to focus on a small moment in an individual character’s life, to spotlight a moment of crisis.

Since then, she has written more and pulled out stories she attempted many years ago. They now form her first collection of short stories The Pink Jumpsuit.

‘‘It took a long time to have the confidence to pull a collection together.’’

The book is named after a story in the book of the same name which was inspired by a work Wanderlust by Sharon Singer that features on the cover of the book.

‘‘I first came across her work at an Otago Art Society exhibition to mark the digitisation of the first 20 years of the journal [Landfall].’’

Attracted by Singer’s style, she looked up her work and Wanderlust ‘‘shone like a jewel’’ to Neale and brought back childhood memories of her mother being given a pink jumpsuit by her father after a trip abroad.

Those memories combined with imagination in the short story.

‘‘It’s the closest one to a straight memoir but it is passed through a filter of fiction. The fiction aspect is in the blurring of memories about the jewellery; there are a number of incidents melded into one there. ’’

Neale showed the story to her mother who had a different memory of that time but as a writer herself understood the nature of fiction.

‘‘Ironically, she found her memories changing. Its fascinating how you can remember memories rather than the original event. But she believes in having an authentic conversation around that sort of thing.’’

Her experience with Singer’s work highlights how important the arts are, she says.

‘‘It helps us articulate and understand our own experiences.’’

The genre also enabled her to reach back to an earlier interest in science fiction and fantasy.

‘‘As a teenager I read a lot of science fiction and fantasy until I went away to university to study literature.’’

Neale says she still has a lot to learn about short fiction.

‘‘It’s so versatile which is a new discovery.’’

She enjoyed that ability to ‘‘chop and change’’ in topics and experiences, which she could not do in a novel.

It has also lead her to try flash fiction, an even shorter form of fiction.

‘‘Flash fiction often feels closer to poetry, to me; and I find it can take many drafts to get it whittled down to size. There is an intensity that is similar to poetry. So flash fiction is like a short sharp shock, a shot of liqueur.’’

She finds with a short story there is more room to develop character and also more room for narrative development.

‘‘So in that sense, it feels closer to writing a novel. Yet it’s also been liberating not to have to provide as much back story and resolution as a novel needs ... so each form has its assets.’’

From her short story endeavours she has learnt some skills which she is applying to her novel writing.

‘‘It’s made me sharper, in actually cutting to the chase. It’s always the question of how much you leave out. I can get sidetracked but I catch myself earlier now. I can go down all sorts of blind alleys.’’

She has realised she can still have a ‘‘light touch’’ as well as expose the depth of a character.

Short-form writing was also easier to fit around her Landfall duties at the time, she said.

‘‘It gave me the headspace I needed for that. Immersing myself in all that amazing writing inevitably excited me and enabled me to recharge and refuel.’’

In a turnaround, writing short stories has become quite addictive for Neale.

‘‘I can’t stop writing them. Another idea bubbles up and I think I’ll just do one more. It’s a really compulsive, addictive thing.’’

few weeks or ask someone else to read it. There is always careful revision.’’

Unfortunately, her addiction is not helping her continue work on an old novel which has gone through three or four drafts.

‘‘I’ve been circling it to see if there is still life in it.’’

After feedback she thinks she will rework it.

Neale also has funding for a collection of poetry, an ‘‘autobiography of lies’’ in which she hopes to look at the concept of public lies from politicians, charlatans or people who have manipulated or falsified information.

‘‘Some of that will be stories of the lies themselves.’’

Now, her main challenge is to be strong enough to say no to other freelance projects.