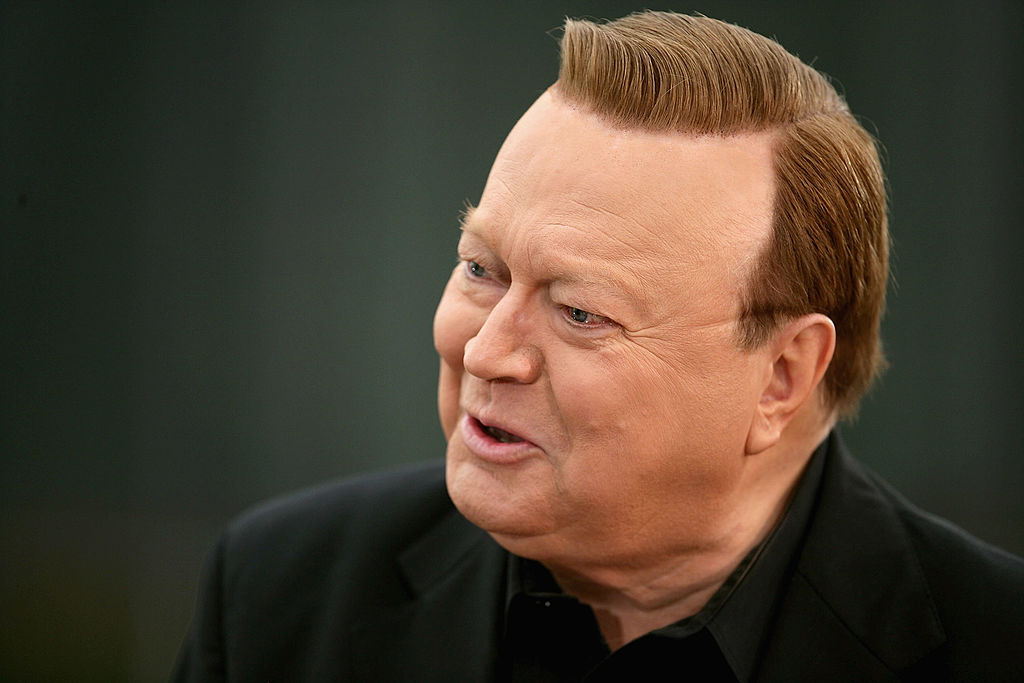 Bert Newton in 2007. Photo: Getty
Australian TV legend Bert Newton has needed a leg amputation because of a life-threatening infection.

The 82-year-old had the surgery in Melbourne on Saturday.

Newton has been in hospital for the past six weeks, after a toe infection over Christmas failed to heal.

"Bert was given the ultimatum, you only have a couple of months to live but if you have this operation and we amputate your leg you could have many years ahead," he told 3AW.

"So that was the choice and Bert clearly chose to stick around, because he adores Patti, obviously he adores the children, he adores the grandchildren."

He said Bert Newton is in "reasonably good spirits", and his leg has been amputated below the knee.

A series of specialist doctors and vascular surgeons had investigated the worsening infection, although it had not seemed too serious when it began around Christmas.

In a horror run of health for the popular showbiz couple, Patti Newton is also recovering from a broken ankle after a fall.

Her management says she will not be making any further comments at this stage.

But several entertainment personalities have posted their reaction to news of the operation on her Instagram page.

"Dear Patti just heard news about Bert... So, so, sorry to hear of such dramatic and stressful changes to both your lives. Sending much love and strength to both of you," radio presenter Jane Kennedy wrote.

"Sending so much love to you and Bert with everything that is going on in your world. You are such an amazing couple and we wish you only good things ahead," wrote television presenter Angela Bishop.

Last November Patti Newton posted a photo of her husband lying in a hospital bed wearing a mask.

"Bert's been in hospital, all good," she said.

Newton has battled several health issues in the past, including hospitalisation with pneumonia in 2017.