On the floor: Kora comes south 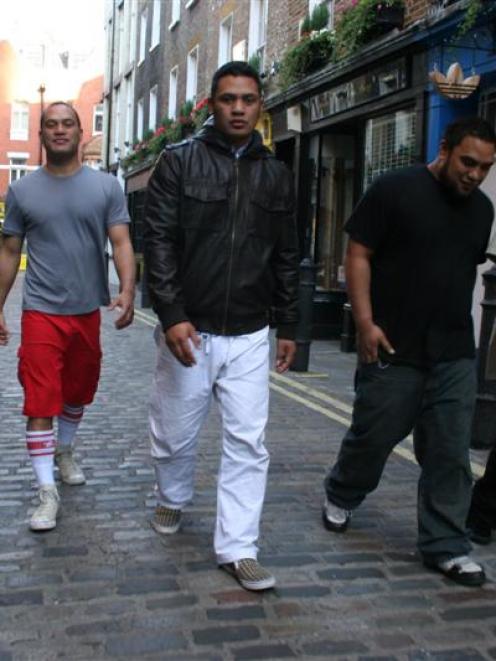 That said, Laughton Kora says this year they've been getting closer to home.

"It's been pretty cool really, giving us time to work on our second album, and all the boys are looking forward to getting together on this tour and to trying a couple of [songs] out."

Since the band's self-titled debut album was released in 2007, the five-piece has been on the festival circuit.

"Actually we haven't toured the album at all here in New Zealand, more so in Europe and Australia."

Kora was last in Dunedin more than two years ago, which Laughton Kora remembers fondly, saying it's definitely been a while.

"Too long. I think [it has been] over two years now, with Katchafire and Holly Smith. Before that it was about four years ago at Refuel and then a Shihad tour, so not many shows in Dunedin unfortunately. All the boys love coming to Dunedin."

He says Kora spent much of the last couple of years overseas, and played some outstanding shows.

"London was our major overseas show. Shiva Records decided that Crazy P and Kora would make a great combo at Koko's in London, and man that was cool.

"That led us to a European tour which included Amsterdam (damn!), Brussels, Copenhagen, Germany, France and Ireland. It was so cool for all of the guys to see this part of the world and to play."

The band isn't afraid of heading over the ditch either.

"Australia has always been great to go and do shows. We find our winter being spent mostly over in Australia."

Kora plays at the University Union Hall on August 1, before heading to Wanaka to play at the Lake Wanaka Centre on August 2. 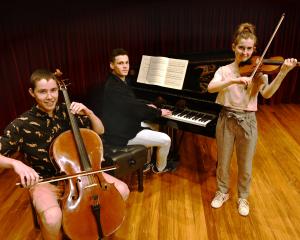 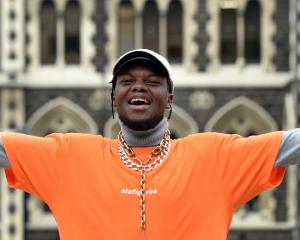 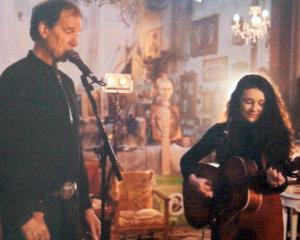 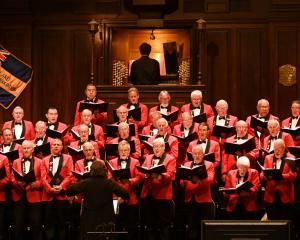