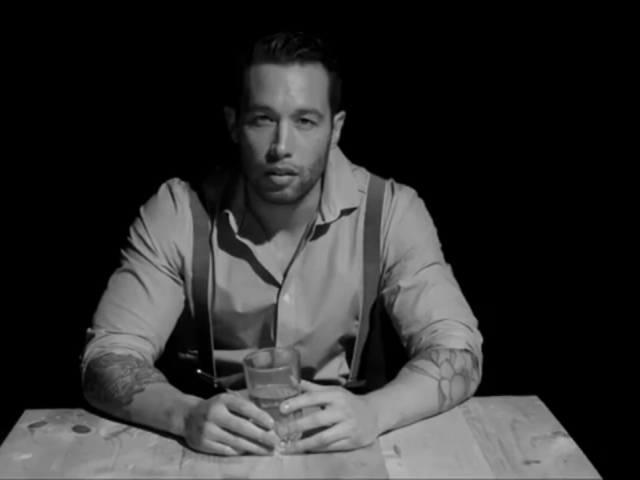 Dunedin artist Josh Kennedy is hosting his first solo exhibition of pictures he's captured over the past three or four years.

Watch: More than a hundred volunteers took up positions around Dunedin and Mosgiel today taking part in the annual Life Matters street appeal.

Dunedin North Member of Parliament David Clark is ready to move forward and is firmly focused on being the best electorate MP.

WATCH: NZ First list MP Mark Patterson is putting his hand up for the Taieri seat with the boundary changes meaning his farm is now within the electorate.

WATCH: The second of the city's three new recycling hubs was officially opened this morning, with a "ribbon-pulling" ceremony.

WATCH: Waitati man Scott Willis has been an advocate for green electricity generation for many years, and is now putting his hand up as the Green Party's candidate in the Taieri ward for the general election.

Watch: Dunedin environmentalist Jack Brazil has been selected as The Green Party's candidate for the Dunedin electorate at the upcoming general election.

Watch: The South Today talks to the National Party's Taieri candidate Liam Kernaghan about why he's the best person to represent the region in Wellington

Dunedinites are known for their passion to find treasures in op shops.

WATCH: The South Today talks to Enterprise Dunedin director John Christie about the impact of Covid-19 on Dunedin's economy and the road to recovery.

Organisers of the Otago Rally say one of the legends of the World Rally Championship scheduled to race this year, says he'll take part in 2021.

WATCH: Dunedin RSA President Lox Kellas says there are ways we can mark Anzac day, despite the restrictions on this year's commemorations.

A Dunedin yoga instructor is adapting her business to Covid 19 level 4 regulations. When the level 4 alert lockdown came in to affect, Aaron Kyle had been teaching yoga in homes and schools around...

WATCH: Dunedin clinical psychologist Dr Kumari Valentine says there are some very simple steps people can take to help them cope with the remaining two weeks of isolation.

VIDEO: Diagnosed with an incurable blood cancer two years ago, Timaru woman Emma Holden says a new funded treatment is the best news she's had in more than a year.