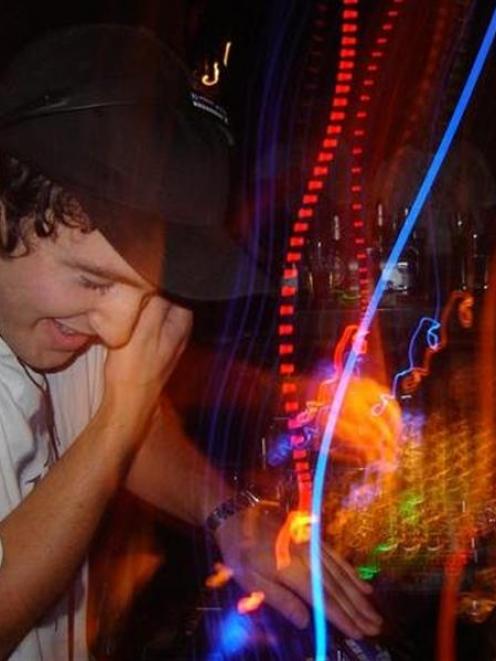 Ollie Crawford
The beat boffins at Radio One have put together a line-up of dubstep artists those in the industry say are the cream of the current crop.

The evening is part four in the station's series of Onefest gigs where it throws a free party for Onecard holders, featuring a mix of Dunedin and imported artists.

Heading the bill is Optimus Gryme and Wilberforce.

Optimus Gryme, also known as Charlie B, began experimenting with trip-hop and break-beat styles a decade ago, but was overtaken by a love for cutting-edge break-beats and massive bass lines that drew him into the world of dubstep.

Radio One breakfast host Aaron Hawkins gave his expert opinion on the artist.

Optimus Gryme immersed himself in all things phat, pioneering some of New Zealand's first ever hip-hop and drum 'n' bass fusion gigs, racking up shows with P-Money, Manuel Bundy and Imon Starr.

Optimus Gryme's debut EP Annihilation of the Ego has been released recently and is currently tearing through the independent radio network.

Wilberforce, aka Kitt McGregor, has taken the genre one step further with his own spin on dubstep - "droidstep" - bringing a more mechanical bent to the sound.

Heading the Dunedin crew taking on the big boys from up north is Undertow, aka Ollie Crawford.

Undertow has had consecutive Radio One top-11 hits with the songs Knuckle Sandwitch and Infinity. He lines up next to fellow producer and host of the station's Dubstep Allstars radio show, Phil-O.

Another Dunedin luminary of the dubstep scene, RazBooof rounds out the line-up. 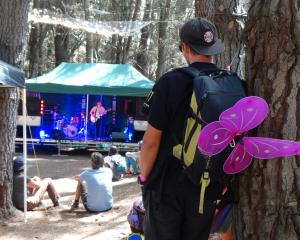 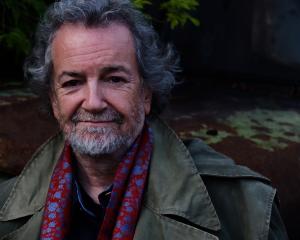 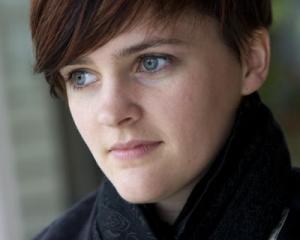 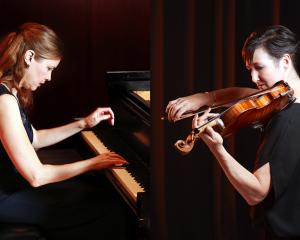 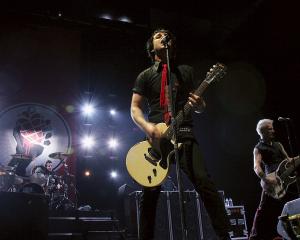