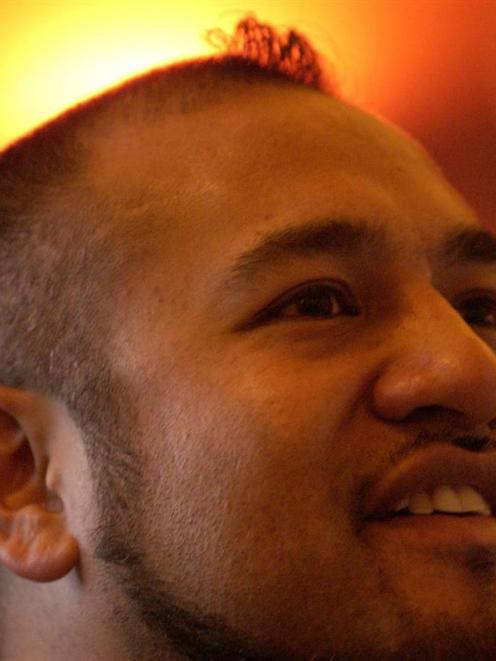 King Kapisi.
The Catlins is known the globe over as an untouched wilderness. Music events have been held there before, but it's debatable whether there has been one on the scale of the Catlins River Festival.

The organisers of this weekend's event, Jessie Gubb and Glen Davidson, are hopeful they'll recoup their expenses, but for Davidson, the decision to create the festival comes from a deeply personal place.

"The festival was really prompted by a near-death accident. It made me realise how quickly life can change and though I had a lot of hard work to get myself back on track, I was extremely lucky.

"I needed to look for positives from the accident as part of the healing process, so I convinced myself it was the catalyst to find what I was passionate about and to follow through with it. Putting on a music festival allows so many ideas and people to be involved, which is the essence of the idea."

He says the festival has been a long time in the making.

"It has been three years in the making, but mostly because life, for me, hasn't slowed down to make room for it. It feels like it's been a long journey to here, but the timing feels right."

It has been a new experience for him, but he's got by with a little help from his friends.

"I haven't done this sort of thing before, but I do organise projects for my work. For me, the way to make something successful is to find the right people who have the specific skills and then build a team. The Catlins River Festival crew is an eclectic mix of characters who each bring their experiences and passion to the party."

He says depending on the success of the show, it may become an annual event.

The line-up is available at: www.catlinsriverfestival.co.nz/lineup. 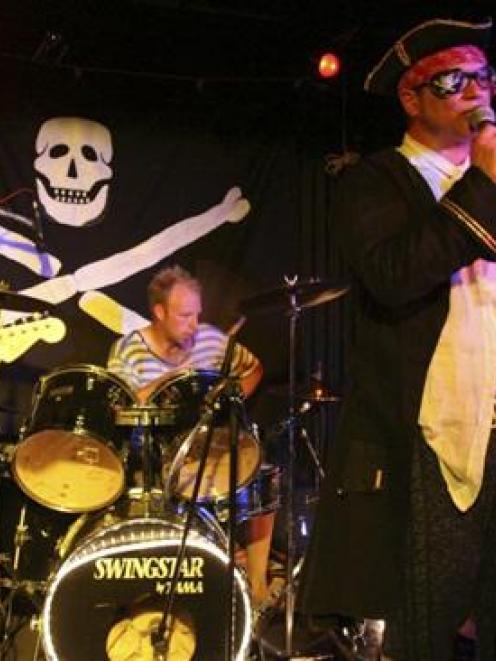 The Scurvy Dogs.
• Dogs down to it

Dunedin pirate rock band the Scurvy Dogs have been recording and planning a busy schedule.

"Captain" Iain Johnstone explains: "We are releasing our blistering 14-track live CD, Doggy Style, at a show at the legendary Crown Hotel, Dunedin on Saturday April 30, with support from the Honeybone."

The album was recorded last October at the Captain Cook Tavern and produced by local sound engineer Iain Sweetman, of Live Sound Engineering.

The Dogs are also planning a trip to Auckland on May 15 to support Alestorm, described as a "Scottish pirate metal band" on a world tour to celebrate the release of its third album, Back Through Time. 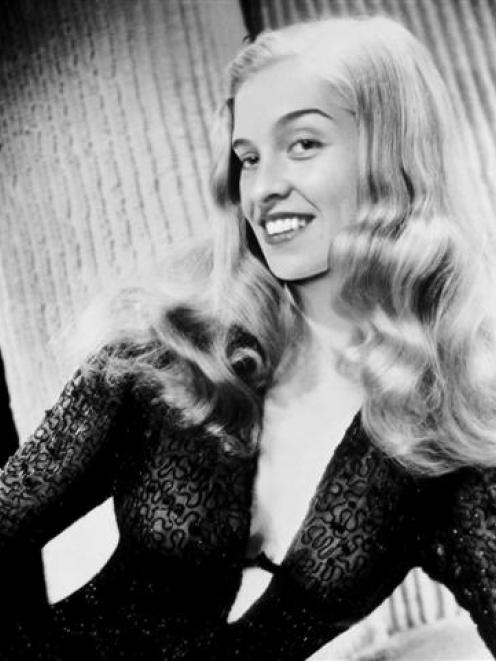 Three shows that were part of the recent Dunedin Fringe Festival are now part of the Southland Festival of the Arts, running from April 29 to May 15.

Scared Scriptless, by Christchurch's Court Jesters, will run alongside Auckland production Drowning in Veronica Lake at Repertory House on May 12-13.

The other event is Pecha Kucha Night on May 1.

Produced by the Fringe Festival and involving artists and designers from the Southland area, it will be the first pecha kucha night to be held in Invercargill.

A further seven comedy acts from the 2011 Dunedin Fringe Festival are scheduled to perform at the upcoming International Comedy Festival in Auckland and Wellington.

The Dunedin Fringe is a launching pad for many works and part of a developing touring circuit in New Zealand.

The registration deadline for this year's V48HOURS Furious Filmmaking Competition is on May 1.

All participants are encouraged to warm up and test their equipment with the V48SECONDS competition, which offers many prizes and lots of fun as people re-create famous movie scenes incorporating V cans or bottles.

This year, all Christchurch teams have free registration and it looks as if it will be the biggest year ever there, with, hopefully, 100 teams competing.

With support from The New Zealand Film Commission and industry partners, V48HOURS is now a recognised contributor to the New Zealand film industry.